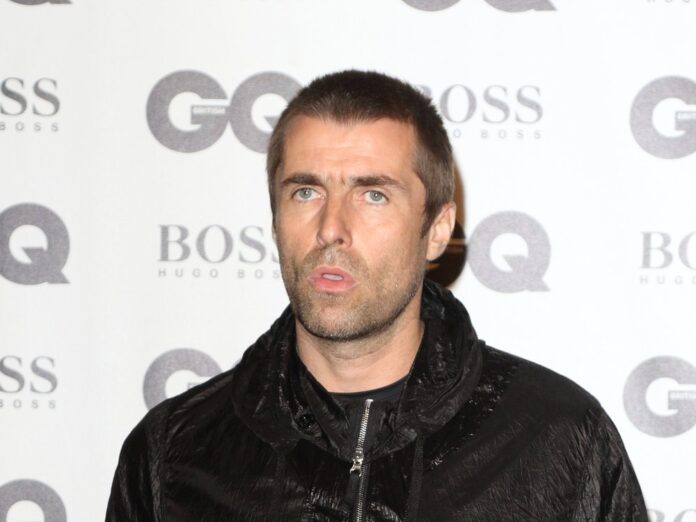 Fashion label of the musician

His band Oasis has long been history and Liam Gallaghers (47, "Why Me? Why Not.") Fashion label called Pretty Green had to shut down. Even more: As the British "The Sun" reports in the meantime, the company is said to have made the equivalent of over 19 million euros to bankruptcy, with around 17.5 million euros accruing to creditors. It is highly unlikely that anyone will see part of the lost money again.

The currently raging corona pandemic is also contributing to the fact that previously unpaid suppliers of Pretty Green have to fear for their existence. Only a few former employees and lenders may still hope to see some money. Pretty Green was founded by the former Oasis front man about ten years ago and taken over by JD Sports after the bankruptcy in 2019.