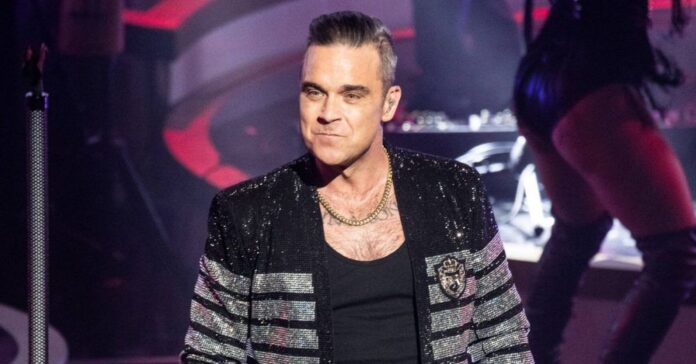 Robbie Williams will give a concert for a good cause with his old bandmates from Take That.

The British pop star and the legendary band, which now only consists of Gary Barlow, Howard Donald and Mark Owen, want to organize a lockdown gig together to sweeten the Corona time for their fans. 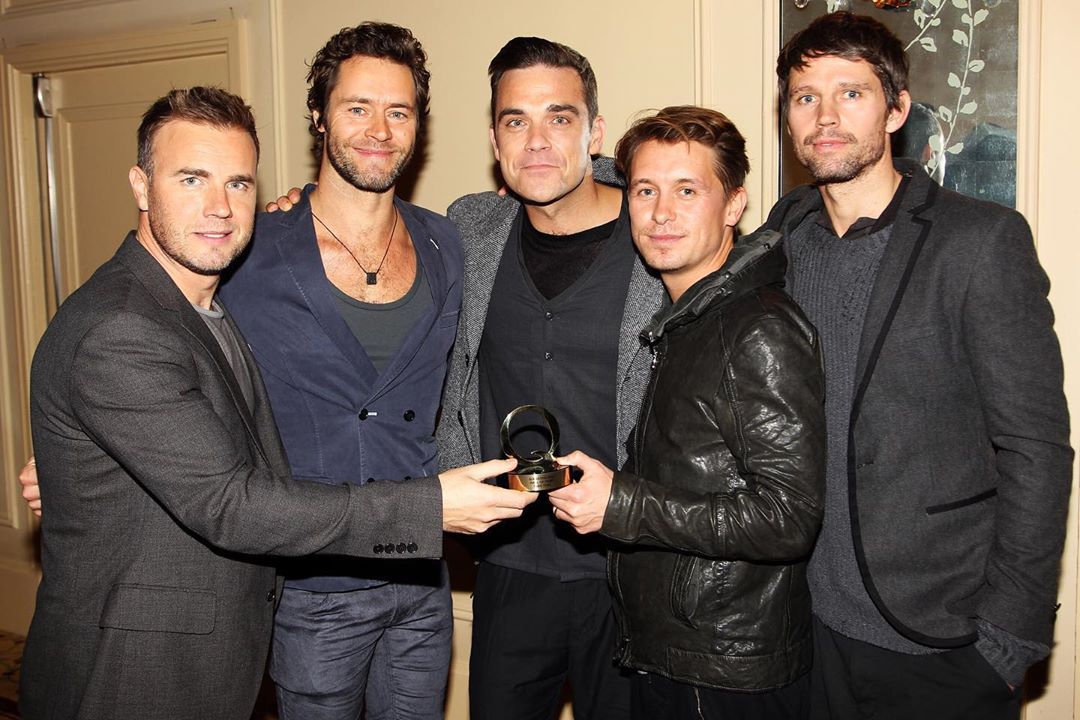 Reunion from the sofa

Robbie Williams (46) said in a statement about the planned appearance: “I’m really looking forward to performing with the boys again. It’s always a lot of fun. ”The concert will be broadcast on May 29 through the CompareTheMeerkat YouTube channel and Facebook Live. Here is the first trailer: 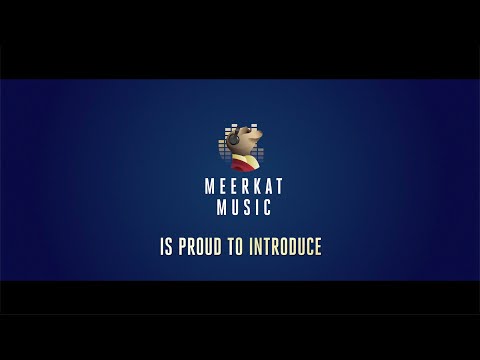 The musicians will perform their greatest hits separately from home. The proceeds of the concert will go to the music therapy organization ‘Nordoff Robbins’, as well as Crew Nation, a global aid fund for music crews. Regarding the charity of the gig, Robbie said: “Nordoff Robbins and Crew Nation are such great charities and I am delighted to be able to support them on this show. If we can’t go to the stadium, we’ll just bring the stadium to us. ”

And Take That is also looking forward to the appearance with her ex-front man. They said in a statement: “This is a first time for us! Team up with an old friend for a unique performance! It’s always great to get together with Robbie and we’re really looking forward to this unique show that everyone can enjoy at home. ”Jason Orange, who separated from Take That in 2014, is unlikely to be there. (Bang)