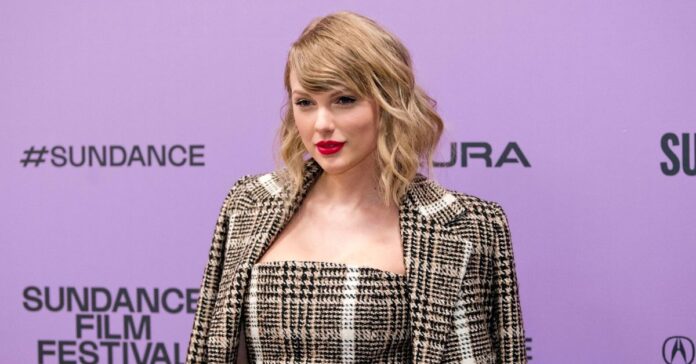 Superstar Taylor Swift had to cancel her “Lover Fest Tour” due to the corona pandemic. But there is music anyway! Instead of real concerts, the 30-year-old now releases live versions of tracks from her album “Lover”.

To reduce the disappointment of its fans, the American television broadcaster ABC showed the “City of Lover” concert special on Sunday (May 17th). Shortly thereafter, the live recordings of the tracks were then streamable online.

Stoked to relive our Paris show tonight when the City of Lover concert airs at 10pm ET / 9pm CT on @abcnetwork – then tomorrow on @hulu and @disneyplus? It was the best album release party I could’ve wished for ????? love you guys?

The performance was recorded in September 2019 at the “L’Olympia Theater” in Paris and shows Taylor with the super hits of the “Lover” LP in 37 countries. Many of the songs were performed exclusively with guitar or piano accompaniment, only “You Need to Calm Down” has a complete band in the background.

Before she got into dance choreography, Taylor called into the camera: “Love is so many things – love is chaos, love is madness, love is joy. In my opinion, love is equality. ”

Taylor shows heart for her fans

She recently showed that T-Swift is still worried about her fans during the current pandemic when she sent a fan a personal letter and a gift.

Little Emerson Weber made headlines a while ago with her touching note to postman Doug, thanking him for his work during the corona virus.

Her father Hugh then revealed on Twitter that Emerson’s story Taylor had noticed and that she had sent her her own package to show her gratitude.

The package contained various signed gifts, T-shirts and an envelope with a personal letter to Emerson. (Bang)