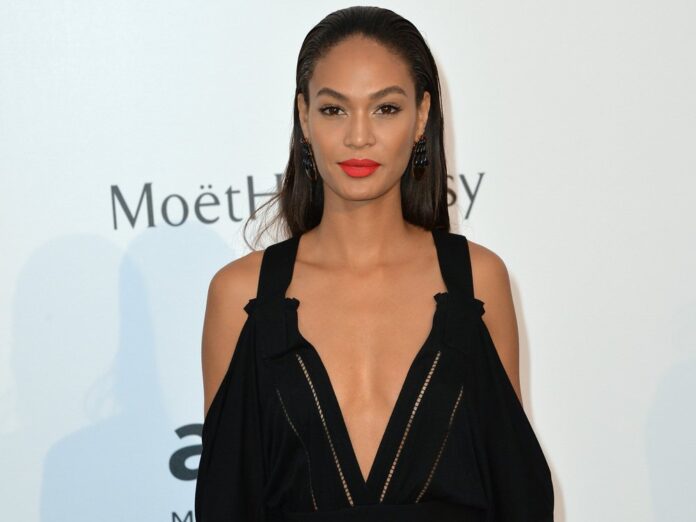 “We are not a trend”

Joan Smalls, 31, spoke out against discrimination on the grounds of ethnicity in the fashion industry in an Instagram video . The current and long-standing violence against blacks is sad, frustrating and unacceptable. She also feels these feelings when she thinks of “her” branch, the fashion world, Smalls writes – her mother comes from Puerto Rico, her father from the Caribbean island of Saint Thomas – in her post, in which she summarizes the message of her video.

“We are not a trend. It is not enough to post a black square and to insure ‘get better’, ”she continues. There has to be a change from the bottom up, says the model, who in 2011 was the first Latin American model to represent Estée Lauder. “Give us a place at the table, involve us, give us a chance, because we are talented and worth it.”

In the industry, she had seen how her ethnic group played an unfair role. “I was her dark-skinned. I had to share campaigns or magazine spreads with colleagues while they got their own. Or my hair was a problem. The list goes on and on, ”says Smalls. The industry has benefited from them, but has never regarded them as equal. It was time to show solidarity. Then Smalls thanks her supporters who would have taken her to where she is today. She also wanted to contribute to the “Black Lives Matter” movement and would donate 50 percent of her salary to organizations.