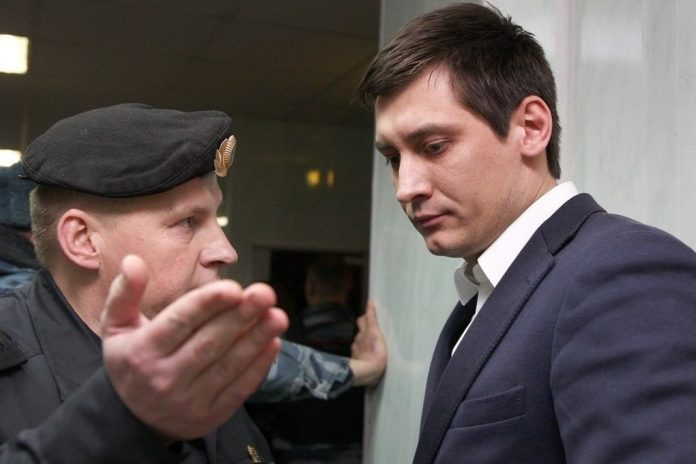 Former state Duma Deputy Dmitry Gudkov said that together with his team out of the party “Civil initiative”, which he led in the summer of 2018.

In his telegram the channel, he wrote that the registration attempt of the “Party of change” (based on “Civil initiative”) is complete, “we will no longer deal with the justice Department for its legal existence.” The refusal to register the political party the politician believes.

According to him, the team decided to “start preparations for the elections to the state Duma in single-mandate constituencies”. Gudkov also thanked the founder of the party Andrei Nechayev, noting that his decision may help “more effectively to fight” for the preservation of the party.