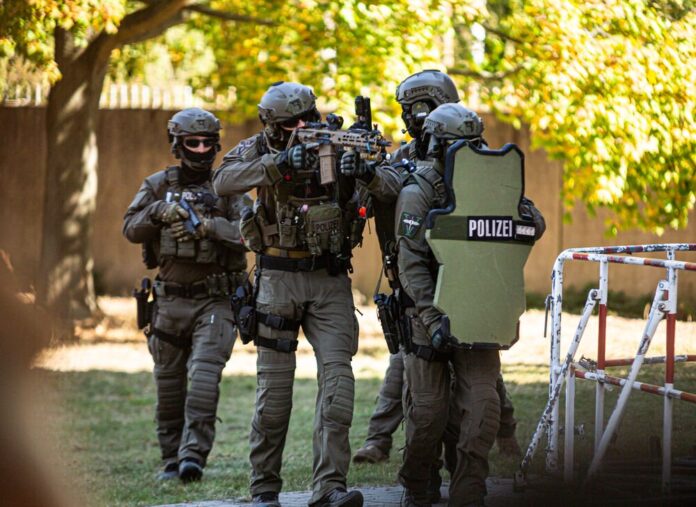 Terrible scenes took place today in Carinthia, Austria. In the early Saturday morning, two women aged 56 and 62 were killed there. While one of the women was shot, the second woman appears to have been killed with an ax in a bloodthirsty way. The alleged perpetrator managed to escape, but died shortly afterwards during a police check in neighboring Italy.

Fear has been around in Carinthia since early morning. After the violent death of two women, the police searched for the fleeing perpetrator. First, a 56-year-old woman was shot out of a moving car on the open road. According to the investigators, another victim was discovered in nearby Wernberg shortly after the terrible act. The police assume that the 62-year-old woman was also killed by the same perpetrator. Apparently the perpetrator killed this woman with an ax.

However, the police believe they have found the perpetrator. Although he was initially able to flee the crime scenes, he is said to have died in the nearby Italian city of Tarvisio. As confirmed by Italian authorities, the man had been stopped by Italian police and is said to have fired shots at the officers during the check. As the Italian television broadcaster RAI reported, the man subsequently shot himself to avoid police access. So far, however, the background to these terrible crimes is still largely unresolved.

Over the next few days, more facts will surely come to light.