Home World Horror accident in Bamberg – car drives in crowds and then across... 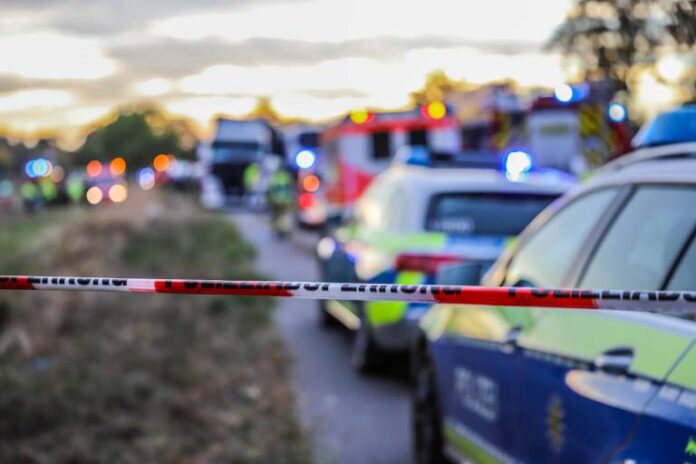 Bad accident in Bamberg. A car drove into a crowd there yesterday. A total of 5 people were seriously injured in the serious accident. Children are among the victims of the accident. The background to the accident is not yet fully understood.

A serious traffic accident occurred in Bamberg, Franconia, yesterday morning. The 79-year-old driver of a Suzuki wanted to turn left on the Magaretendamm onto the Europabrücke and got off the road during this simple maneuver. He came on a sidewalk where he collided with a 30-year-old woman and her 3 children. The small group was on bicycles. All people involved in the accident were injured in the collision with the group. After the collision, the car rolled over a skate park and a bus parking lot before it came to a stop after another collision with a fence at the Margaretendamm / Lichtenhaidestrasse intersection. As a result of the terrible accident, the 30-year-old mother and the driver of the Suzuki were seriously injured, the three children between the ages of 5 and 11 involved in the accident suffered only minor injuries. The driver of the Suzuki even had to be transported from the scene of the accident with a rescue helicopter because of his serious injuries.

So far, the police suspect that the accident occurred because of the driver’s health problem. Therefore, an expert should now help reconstruct the accident as accurately as possible. Substantial damage to property occurred in the accident. After the accident, the traffic in the area of the accident was severely impaired for several hours.