Home World Eminem was surprised by a burglar in his home 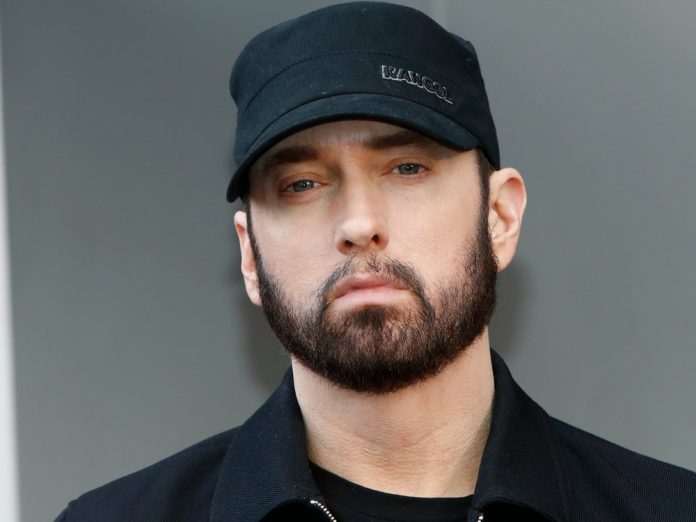 He smashed a window

US rapper Eminem (47, "Lose Yourself") was surprised by a burglar in his own four walls. According to the US portal "TMZ", the incident should have occurred in a residential complex in Detroit earlier this month. Eminem, whose real name is Marshall Bruce Mathers, is said to have woken up at 4 a.m. from a triggered alarm and then faced the burglar in his living room. The 26-year-old man had previously sneaked past a security guard and smashed a kitchen window, whereupon he was able to climb into the apartment.

After the alarm went off, security personnel hurried to help Eminem and held the intruder until the police could arrest him. The man was taken into custody and charged with breaking in and willfully destroying a building. According to "TMZ", the 26-year-old should not have speculated on stolen goods. He just wanted to get close to the musician.