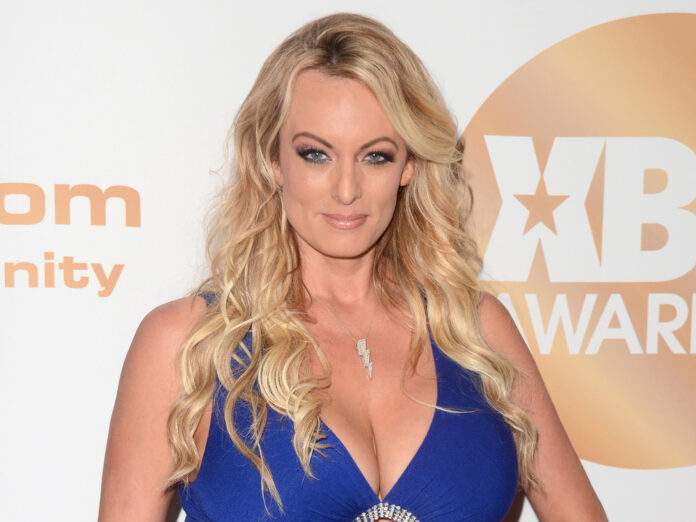 According to the publisher TidalWave Comics, the multi-part series "Stormy Daniels: Space Force", which is due to be released in autumn, is a "rapid action and adventure series" with a mixture of "Barbarella", "Star Trek" and "Stripperella" . "Of course it's all satirical," Daniels told Reuters. The American, however, made a condition of the creators: she didn't want to be portrayed as stupid in the comics. To judge them like this would be "a serious mistake". Daniels said, "Because as soon as I stand in the door, I kick everyone in the room in the butt."