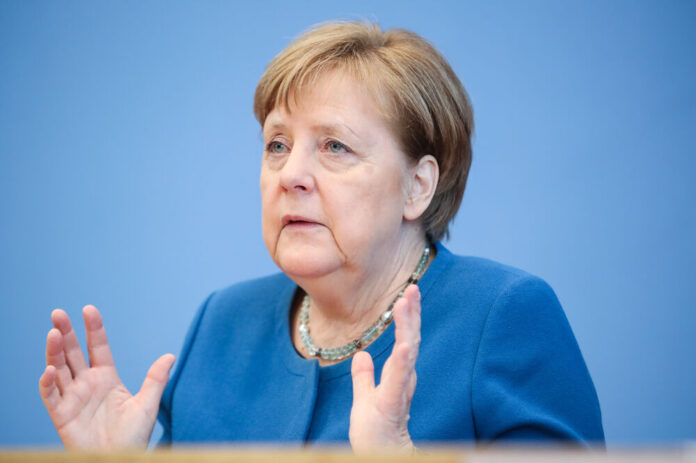 The current crisis surrounding the corona virus has a major impact on the economy. Almost every country in the world is growing worried about the high financial damage the virus is doing to the economy. The “Bild” newspaper is now reporting on a study by the consulting firm McKinsey. The company sees in the EU and Great Britain “up to 59 million jobs at risk from the corona crisis”. This would put every fourth job in danger in these countries.

In Germany, however, it does not seem to be as bad as McKinsey’s figures for Europe. Nevertheless, the actually strong German economy is hit hard by the virus. Sebastian Dullien, head of the Institute for Macroeconomics and Business Cycle Research assumes up to 8 million short-time workers. As a result, Dullien sees every fifth job in Germany at risk. Dullien believes that the service sector in particular will be hit hard, as the people most at risk of losing their jobs will be waiters, taxi drivers and hairdressers. The Corona crisis undoubtedly affects every German citizen.

“The pandemic is making us all poorer, so there will be less to distribute in the future,” the Scientific Advisory Board of the Federal Ministry of Economics wrote in a letter to Minister of Economy Peter Altmaier (CDU).

The panel also criticized some government decisions in the letter. The main criticism is the increase in short-time work benefits, which are now to be used to pay up to 87 percent of the last net income. The Scientific Advisory Board sees this decision as “considerable deadweight effects”. In addition, “this has far-reaching and possibly unintended consequences for regulating the amount of unemployment benefit”. The experts are critical of the emergency aid for small business owners. On the one hand, this is too restrictive and they currently only receive subsidies from the federal government if they can demonstrate ongoing fixed operating costs. “In addition, a certain income replacement should be provided, regardless of the basic security,” the advisory board demands