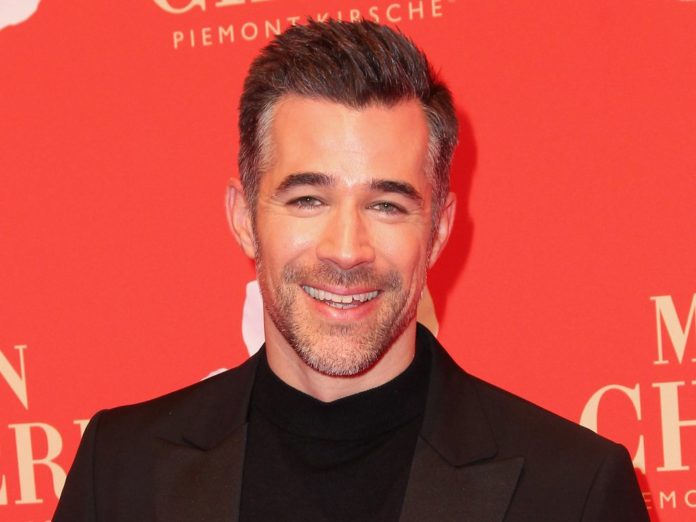 Jo Weil (42, “Forbidden Love”) has already “found his great love”. In an interview with the magazine “Bunte”, the actor and presenter spoke openly about his homosexuality for the first time. He had been dating his partner Tom for over ten years. To say this out loud would take “a heavy burden off his shoulders”, especially in times of the corona crisis.

As the 42-year-old explained, he had wanted to speak openly and honestly about his current state of health in the past few days and weeks. “Namely that I really wanted to be at my friend’s house,” said the actor. The two would have known each other years ago through a friend in Cologne.

Over time, it was simply because “wrong that I could not speak openly about my worries”. That should change from now on. “I finally want to live a free and normal life without having to put a filter in front of reality and give spongy answers.”

Weil celebrated his breakthrough with the noble soap “Forbidden Love”. He played the role of homosexual Oliver Sabel with interruptions for 15 years.