Home World No bonuses for nurses in crisis! I block health insurance companies! 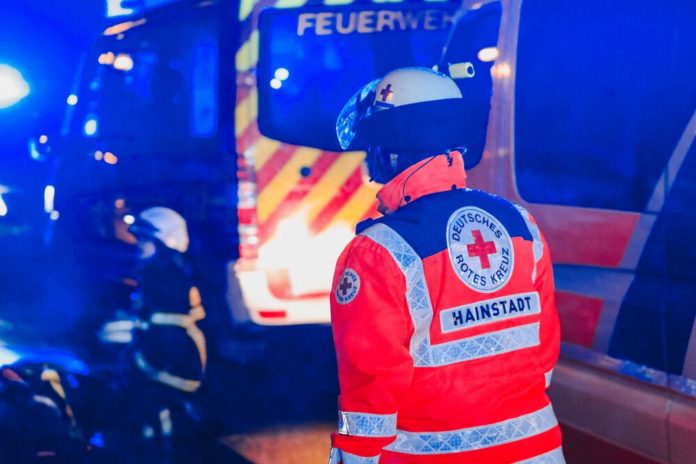 They all do outstanding things in the current crisis! Nurses, nurses, doctors and medical staff are almost inhumanly up to date, but there is a bonus under discussion. Now the health insurance companies are blocking themselves!

The planned Corona special premium of € 1,500 for elderly nurses wobbles. There is massive opposition from health insurance companies to financing through the contribution-financed nursing care insurance, as the “Frankfurter Allgemeine Zeitung” (FAZ) reported on Wednesday. “It cannot be that the contributors alone have to pay for this,” said Ulrike Elsner, chairwoman of the board of the replacement cash association VDEK. The chairman of the AOK federal association, Martin Litsch, also sees politics and taxpayers as an obligation instead of social insurance.

“The symbolic recognition for systemically relevant occupational groups, which are now increasingly challenged in the corona crisis, must therefore come from the federal government or the federal states, for example through earmarked grants for social care insurance,” Litsch told the newspaper.

Representatives of nursing homes had previously expected that the home operators could immediately settle the payment of premiums to their nursing staff with the nursing care funds, as the “FAZ” further reported. In the first statements made at the beginning of April, the responsible GKV umbrella association, the umbrella organization of statutory health insurance, had given this impression and was praised for this by the Joint Welfare Association, among others.

The total cost of a premium of 1,500 euros per elderly care worker is estimated by the health insurance companies to be around one billion euros. Without their own financing regulation, the premiums would probably have to be largely paid by the needy through higher co-payments.

A still unpublished study by the employers’ institute of the German economy (IW), which was published by the “FAZ”, quantifies the probable additional costs per capita: “This would result in a one-time additional cost of around 355 euros per person in need of outpatient care, and per person in need of care Nursing home on average around 980 euros. “