Home World "The Kissing Booth 2": Successor is coming in July 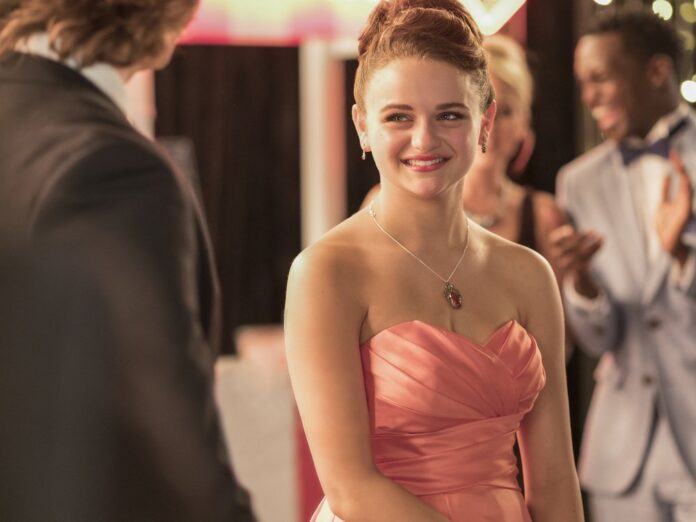 With Joey King and Joel Courtney

Particularly popular with young people, the romantic comedy "The Kissing Booth", published by Netflix in 2018, was a real surprise success. Back then, the film was one of the most successful Netflix films ever, as Ted Sarandos (55), chief content officer of the streaming giant, explained. A second part should appear in a few weeks.

In a stream on YouTube , Joey King (20) announced that the sequel will be available on July 24th. The actress gave the character Elle Evans, one of the main roles in the first part. Of course she will also be part of “The Kissing Booth 2” – just like Joel Courtney (24) among others.

Directed again by Vince Marcello (48), who is also responsible for the screenplay. The figures are based on the youth book of the same name "The Kissing Booth" by Beth Reekles (24).