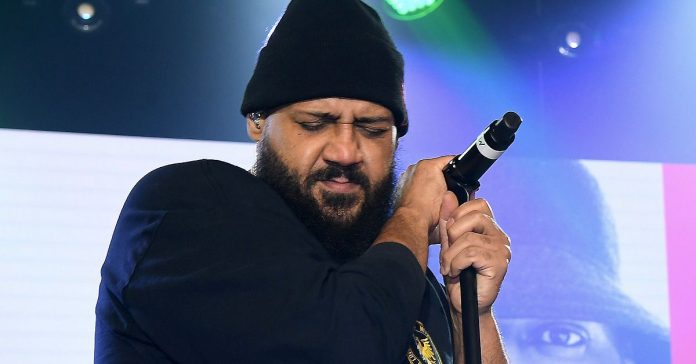 It’s an important question for the music industry. Was the producer Moses Pelham just allowed to process a strange rhythm? After a long argument, the Federal Court of Justice gives the answer: yes and no.

For more than two decades, music producer Moses Pelham and the electropop pioneers from Kraftwerk have been fighting for a rhythm of two seconds – in the end, both sides should be right to some extent. According to the current legal situation, Pelham should not have simply used the power plant sequence without asking, the Federal Court of Justice (BGH) decided. In 1997, there was nothing wrong with that. (Az. I ZR 115/16) 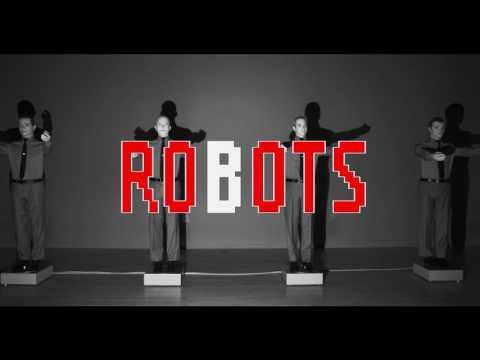 The original sequence comes from the power station title “Metal on Metal” from 1977. Bäng-dänge-däng-däng, essentially. 20 years later, Pelham found the rhythm in a sound archive and was fascinated by the “musical coldness”. Slightly slower he put the beat in an endless loop under the song “Nur mir” with the rapper Sabrina Setlur. Such a musical interpretation in a new context is called sampling. It is common in rap and hip-hop.

Pelham didn’t ask for permission. He still finds his right to this day. Kraftwerk co-founder Ralf Hütter felt robbed and complained – the beginning of an almost endless legal dispute by all instances, which the entire industry is eagerly following. The process raises very fundamental questions about the relationship between freedom of art and copyright protection. The Federal Constitutional Court and the European Court of Justice (ECJ) have already ruled.

The new BGH judgment is the third – and brings the dispute closer to its final decision. Copyright law has been standardized in the European Union since 2002. For the period thereafter, the ECJ had ruled that an external sound sequence may only be used without permission if it is no longer recognizable to the listener in the new work. The BGH now believes that the power plant sequence is recognizable. Rights may have been violated here. An exception would only be possible if the copied rhythm is to be understood as a quotation from the original or is only an “insignificant accessory”. The judges see no evidence of this.

Things look different for the period before December 2002, when the German regulations were still relevant. At that time, according to the BGH, Pelham may have granted the so-called right to free use. The prerequisite would be that he created an “independent work”.

The Hamburg Higher Regional Court must now clarify whether this is the case. It is also unknown whether recordings were made with the Setlur song after the end of 2002. “We have no choice but to refer the matter back to the Court of Appeals,” said BGH judge Thomas Koch.

Huetter’s lawyer Hermann Lindhorst called the judgment a partial victory for Kraftwerk. “Sampling under the guise of freedom of art remains a copyright infringement,” he said. “In this respect, there is a clear victory for all creative and righteous authors.”

The Bundesverband Musikindustrie (BVMI) gave a positive assessment of the judgment. The BGH solidifies the criteria of when sampling falls under the freedom of art and when it does not, and thereby provides more legal certainty, said CEO Florian Drücke. “The decision leads to a strengthening of the rights of the record companies with regard to the value of shorter sections of recordings.” That is encouraging from an industry perspective. (dpa / KT)