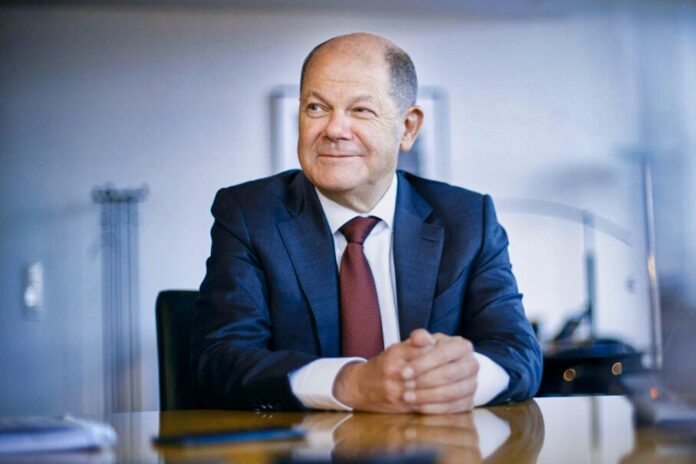 In the past few days, SPD politicians in particular seem to be planning to introduce a family bonus in the wake of the Corona crisis. But is the proposal about populism or a sensible project? Many SPD politicians are in favor of a one-time payment of 300 euros per child, only CDU Prime Minister Armin Laschet demands double the amount.

Parents are particularly hard hit by the corona crisis

Without a doubt, the corona crisis is a special challenge, especially for parents with small children. And probably none of the parents would also reject a generous monetary gift from the federal government. Despite good reasons, a family bonus is not very targeted. Because parents with high incomes are not dependent on this special payment. And above all, of course, the question arises why all taxpayers should pay for this group. So if this bonus should actually become a reality, then the money should go primarily to people who really need it. There are also doubts as to whether this one-off payment would actually trigger higher consumption.

Even with many parents, the suggestion met with little mutual love. They advocate investing this money directly in schools or daycare centers. This could, for example, finance a reduction in daycare fees or free school lunches. A modernization with IT devices is also desirable. The federal government had been considering a subsidy for the purchase of tablets, but it had met with little response. One of the problems is that daycare centers and schools are dependent on the respective state governments, which makes financing by the federal government very complicated. Nevertheless, an investment in education would not only be desirable but also feasible. Many experts doubt that the family bonus would boost the economy because many people do not make their consumption behavior dependent on one-off payments. An investment in childcare and education would therefore make a lot more sense.