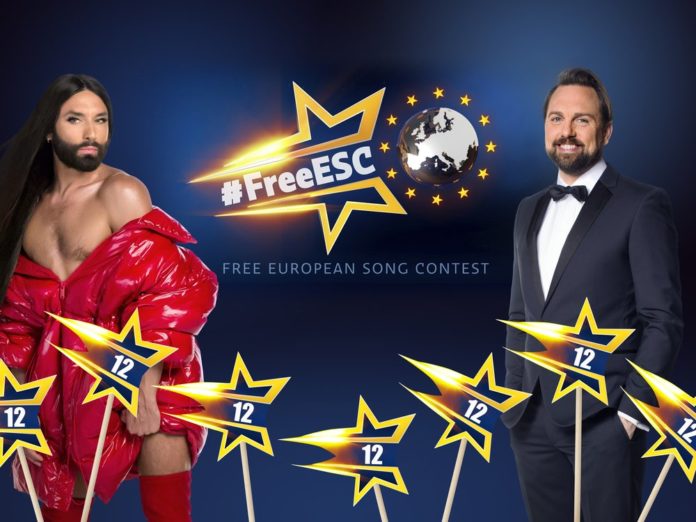 It should have been Ben Dolic’s big evening (22, “Violent Thing”). On May 16, the young singer for Germany would have performed at the Eurovision Song Contest (ESC). After the corona-related cancellation of the annual event, Stefan Raab (53) jumped into the breach. The entertainer legend quickly launched the “Free European Song Contest” (“Free ESC”), which is produced by his company Raab TV in compliance with all current requirements. The whole thing will be broadcast on ProSieben – also on May 16, from 8:15 p.m. The broadcaster has now released new details on the live format.

Prominent musicians will perform one after the other live from the studio in Cologne. Who is there is not yet known. According to a current press release, celebrities with Turkish, Italian and Israeli roots are also likely to take part alongside a German star.

As with the ESC, the “Free ESC” is used to award points to all of the participants’ home countries. The points are awarded by the spectators – traditionally according to the ESC mode. You can get 1 to 8, 10 and 12 counters. In Germany, Austria and Switzerland, viewers vote via SMS or phone call, which is converted into points. However, fans cannot vote for their own country either. The artist who scored the most points at the end is crowned the winner of the first “Free ESC”.

The show is moderated by Steven Gätjen (47) and Conchita Wurst (31). The Austrian Thomas Neuwirth won the ESC in 2014 in the role of the artificial figure.

“In addition to the live performances, I am particularly looking forward to the fact that we will switch across Europe at #FreeESC to collect the points and choose the winner,” Wurst is quoted in the press release. And further: “I hope that the international # FreeESC sympathizers appreciate the best performance and the best song. It won’t be easy, because the level of the songs is terrific and the genres are wide. ”