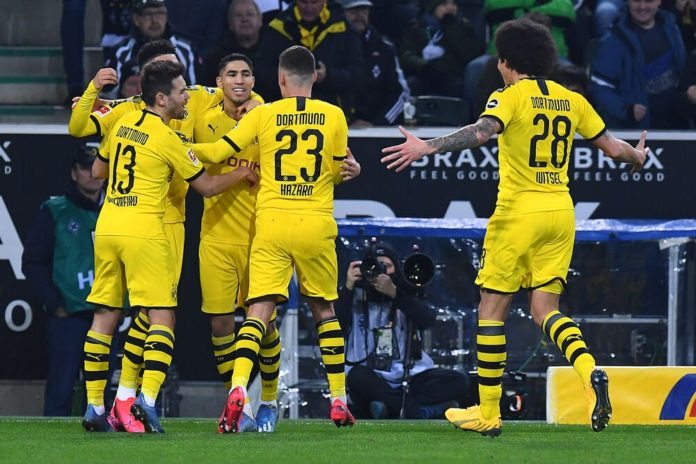 The sparrows are already whistling it off the roofs. One of the top performers at Borussia Dortmund has now decided to extend its contract until 2024. As the Bild newspaper now reports, it should be BVB keeper Roman Bürki. The Swiss goalkeeper’s current contract would have expired in 2022.

The Bild newspaper has now reported that Bürki and BVB have apparently agreed on the extension of the goalkeeper’s contract, which runs until 2022. With his signature, which is to be issued in the next few days, the 29-year-old Swiss is now committed to staying with Borussia Dortmund until summer 2024. Bürki had already switched from SC Freiburg to Dortmund for the transfer of 3.5 million euros in 2015 and quickly established itself as the new number 1 there. Since then, Bürki has played a total of 199 games for BVB and has conceded no goals in 60 matches.

After the club and players agreed on the financial modalities for the extension, only Bürki’s signature under the new working paper is missing. The annual salary of Bürki is said to increase from 3.5 million euros per year to around 4 million euros. Borussia Dortmund thus creates clarity for the goalkeeper position for the next few years. So far, Bürki has won the DFB Cup with Borussia Dortmund in 2017 and the DFK Supercup in 2019. Also this year the team of coach Lucien Favre lies in wait for the championship.