Home World USA: Over 50,051 corona deaths! The country is in shock! 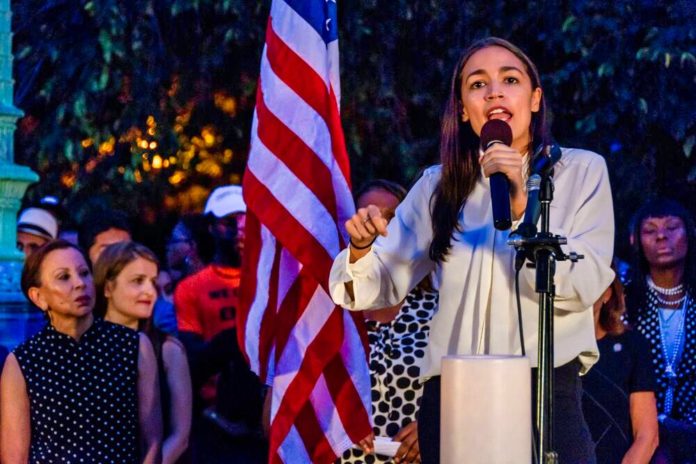 Terrible numbers from the USA! Well over 50,000 corona deaths have now been reported and President Trump has still not found a way to tackle the crisis … he is even considering having disinfectants injected.

The number of corona deaths in the United States has exceeded the 50,000 threshold. Johns Hopkins University said Friday that more than 50,030 people in the country have died of Covid-19. According to this, there have already been more than 870,000 confirmed infections with the novel corona virus.

For some time now, the United States has been the country with the most confirmed infections and fatalities worldwide. According to Johns Hopkins University, there were now more than 25,500 deaths in Italy, more than 22,500 in Spain and around 22,000 in France.

US President Donald Trump has been repeatedly criticized for his crisis management. On Thursday, he caused bewilderment by stating that coronavirus patients could possibly be treated with light or even the injection of disinfectants.