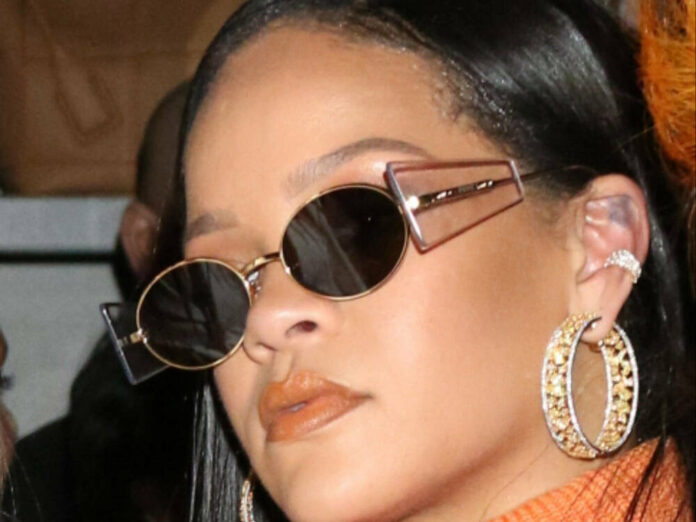 Numerous US stars are campaigning for police reforms in the United States following the death of George Floyd. In New York, for example, Rihanna (32), Ariana Grande (26), Justin Bieber (26), Billie Eilish (18), Demi Lovato (27) or Nas (46) supported a petition and signed an open letter. The petition was successful in just a few days, as New York governor Andrew Cuomo (62) said in a tweet on Wednesday.

The Legislature just voted to repeal 50-A and I will sign it into law this week.

The countless voices for reform united and were heard.

NOW is the moment for real change.

The petition calls for “responsibility of those who serve and protect their oath to be violated in order to get justice for those who are victims of their violence”. For this, paragraph 50-A must be abolished, which complicates the transparency of police violence.

Governor Cuomo writes on Twitter about the partial success: “The innumerable calls for reform have been heard and heard from us.” Accordingly, the New York legislature had voted to repeal paragraph 50-A and Cuomo would sign the relevant law later this week. The change provides for documented misconduct by officials to be made publicly available.