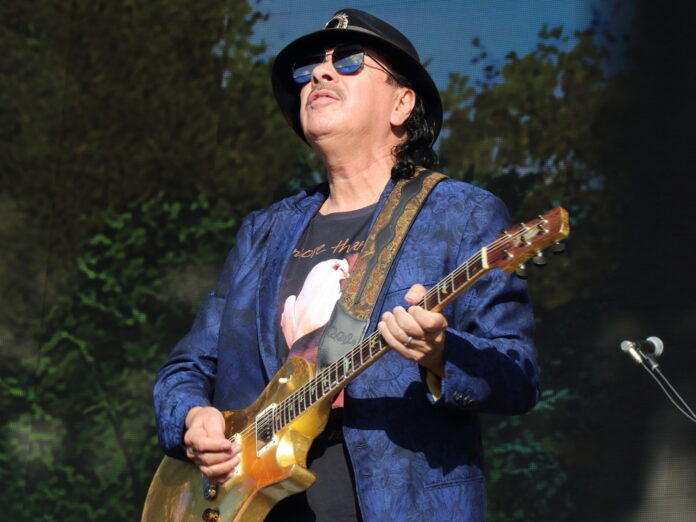 Guitarist Carlos Santana (72, “Ultimate Santana”) announced the death of his youngest brother Jorge Santana via Facebook. “We take the time to celebrate the outstanding spirit of our beloved brother Jorge,” says a wirs deceased who also made a name for himself as a guitarist.

The cause of death is not discussed in detail in the post, but the US site “Variety” reports that Jorge Santana died last Thursday of natural causes at the age of 68. Like his big brother, he discovered playing guitar at the age of 14 and achieved chart success with the band Malo and the song “Suavecito” in the USA, where he lived with his family from 1960 onwards.