Home World He was "the old man": Rolf Schimpf is blind in one eye 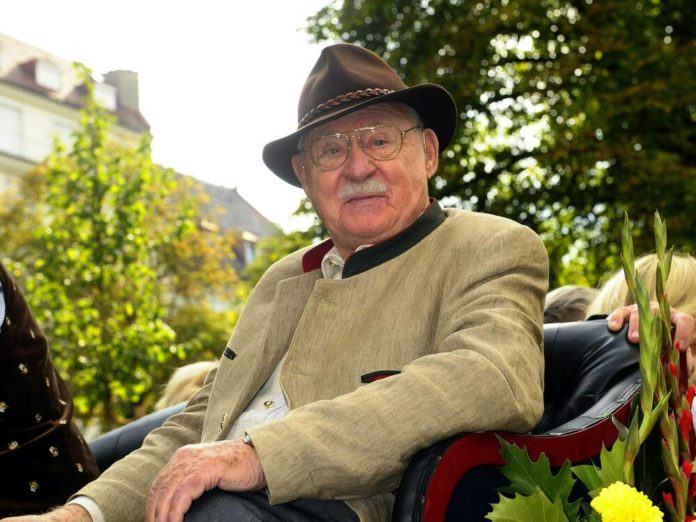 Right eye surgery was supposed to improve his condition, but it went wrong. Now TV star Rolf Schimpf (95) is blind in one eye. The “Bild” newspaper reports the actor, who inspired TV viewers from 1986 to 2007 as chief detective Leo Kress in the series “The Old Man”, how it came about.

“I had an operation on the right eye, which unfortunately went wrong,” said Schimpf. A lens that the doctors used is now swinging around in the eyeball. It was supposed to grow. “I can no longer see anything,” said the actor. His left eye is also “so irritated that everything is blurred”.

A correction of the damage is impossible, the doctors thought the risk of another operation was too great, explains Rolf Schimpf. “I would be too scared myself,” he says, even if his fate made him deeply sad. “Now not only are my ears broken, but also my eyes.” At the end of his life, he unfortunately had some bad luck. “Cruel, but I have to find my way now.”

The 95-year-old lives in the Augustinum Senior Citizens’ Foundation in Munich and is permanently looked after there. In 2010 he and his wife Ilse Zielstorff moved to the senior residence. The actress born in Berlin in 1935 (“Over there at Lehmanns”) died in 2015.