Home Entertainment Helge Schneider: Under these conditions, he never wants to appear again 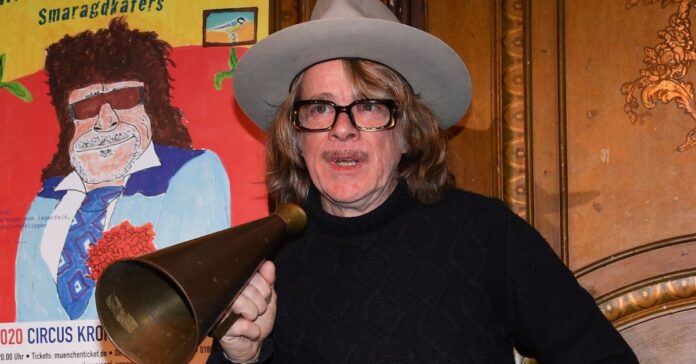 Helge Schneider needs his stage. The comedian and music all-rounder has now announced that he will withdraw for the time being because he needs his audience. Sounds contradictory at first glance – but it is not.

We may never see the entertainer on stage again. Because Helge Schneider is already 64 years old and could afford to retire soon. But mainly because he doesn’t enjoy playing without an audience, he doesn’t want to appear for the time being. 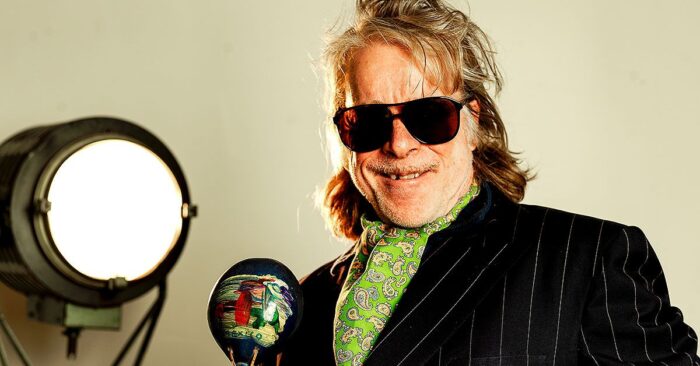 The 64-year-old introduces himself very modestly in a Facebook video: “I am a comedian, entertainer, musician, composer, have also made films and written books. I started as a draftsman when I was a child. In other words: I am an artist ”. In the video that Helge Schneider uploaded on Tuesday, he lets his frustrations about the current situation run wild.

“My art lives from the fact that I have an audience. You are, ”it continues. “Lately it has not been possible for me to perform for you. This should go on for a very long time. ” But he is still fine and he can also have a good time. But he already lacks performances in front of an audience. “My life is also my music and my performances. I am a performance. I see myself as a worker, ”says the improvisation talent resignedly.

He only comes back when everything is normal

He did not know how to “get in there” and would have no interest in it: “I can only say one thing: I do not want to make friends with it either, because I am missing a very important part of my work when streaming. You are, of course. That doesn’t work. ”

He had to interrupt his program “The Return of the Teal Emerald Beetle”, which was to run from October 2019 to June 2022, until further notice in early March. But soon you won’t see him: “My idea is to only come back when all the freedoms are back. So really everything. Otherwise this is not possible. I have to stay consistent ”.

Schneider said goodbye with the tragic words: “But if it goes on like that, that’s it. Bye”. Large events are prohibited throughout Germany until August. It remains questionable whether the easing that then comes into force meets Helge’s demands.