Home World A baby in the Princely House! The royal offspring is here –... 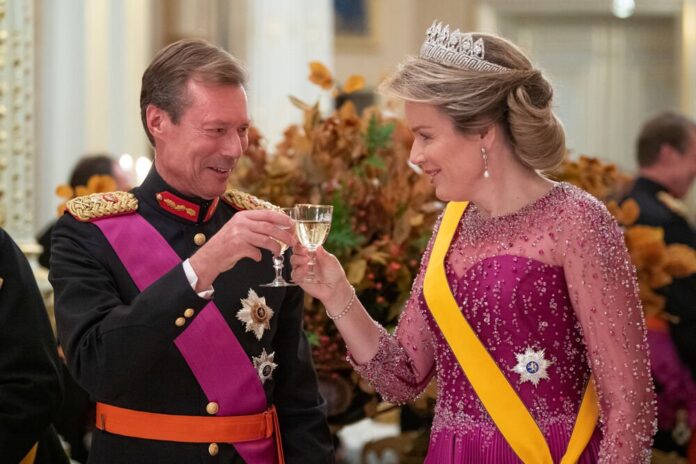 The hereditary grand duchess had given birth to the future heir to the throne on Sunday morning. The boy, who weighed around 3,200 when he was born and was 50 cm tall, will be called Charles Jean Phillippe in the future. Both the mother and the newborn child are doing well. The happy parents have been married since October 2012 and have now had children for the first time. Hereditary Grand Duke Guillaume's father Henry is the current President of Luxembourg. The birth of the grandson was celebrated in the small Grand Duchy of Luxembourg with 21 salute shots.

When Hereditary Grand Duke Guillaume takes over the state affairs from his father, he will be the seventh ruler in the Luxembourg branch of the Nassau-Weilburg dynasty. His wife Stéphanie comes from one of the oldest noble families in Belgium. At the wedding, Stéphanie had become a national of Luxembourg. The current ruling Grand Duke Henri has a total of five children. He is considered a cosmopolitan monarch and a practicing European. The noble rank of a grand duke is a title of prince that lies between the rank of king and duke. The small Grand Duchy on the border with Germany has around 600,000 inhabitants.