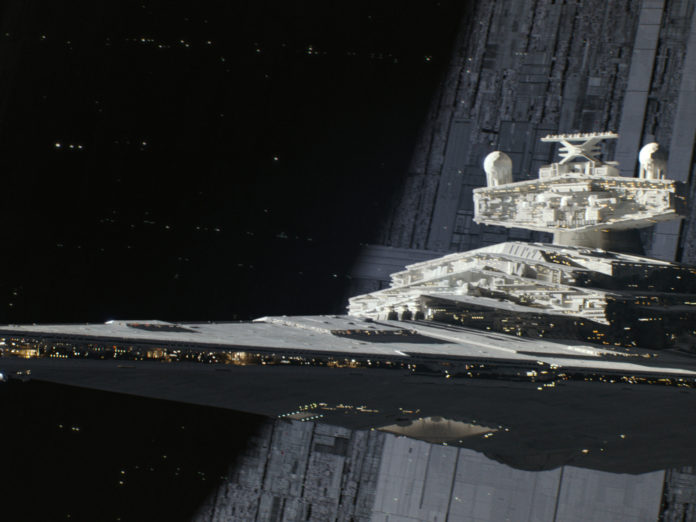 The streaming service Disney + apparently plans another “Star Wars” series. According to “The Hollywood Reporter”, screenwriter and director Leslye Headland (39) is currently developing a new live-action series that should focus on female characters from the “Star Wars” universe. More details about the plot are therefore not yet known.

“Star Wars” fans can’t just look forward to these new stories. Season two of the series “The Mandalorian” is due to come to Disney + in the fall, according to “Variety” a third season is in the works. In addition, a prequel series for “Rogue One” with Diego Luna (40) is planned and Ewan McGregor (49) is to be seen again as Obi-Wan Kenobi in a separate TV show.