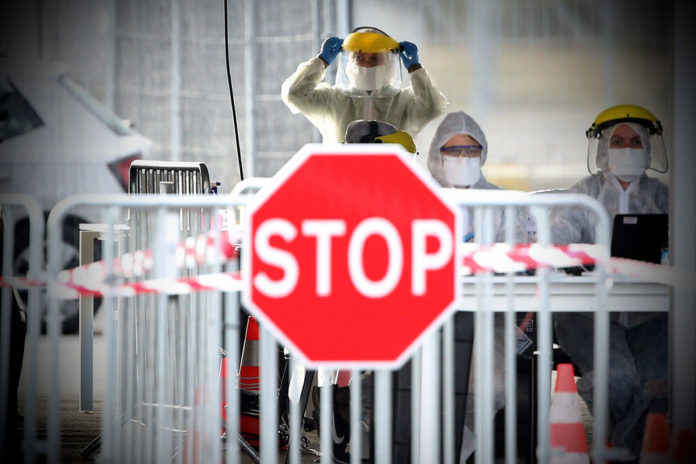 Is Germany closing now? Do we do it like Trump with his Mexico wall? Germany is building a fence on the border with Poland – that’s the reason.

One million euros are currently literally put in the sand in Mecklenburg-Western Pomerania on the German-Polish border: an elaborate fence is said to stop wild boars from Poland, which are currently suspected of spreading African swine fever. While there is already a fence in the state of Brandenburg, it is now being extended in Mecklenburg-Western Pomerania – primarily in the area of the A11. The award procedure was accelerated due to the urgency, so that a fence construction company is now commissioned to reach the special game protection fence at short notice. In order to prevent digging, this particularly stable variant is not only extended 30cm deep into the floor, but barbed wire is also installed in the floor there. The federal government bears the costs as the owner of the motorways.