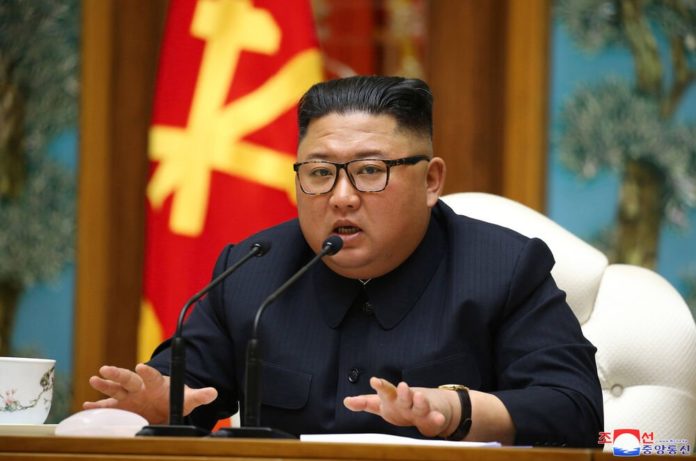 Kim Jong Un had to undergo a difficult heart operation, that is now indisputable. But – how is the ruler now, or is he even dead? The Koreans keep silent, which of course means that the rumors are getting wild! US President Donald Trump (73) considers the North Korean ruler alive and well. “I think the reports were wrong,” Trump said Thursday, according to Reuters, at a daily briefing at the White House. However, he did not say where the information came from. Other sources now report the death of Kim Jong Un!

The reports and speculations roll over, especially on the Internet. Since Monday evening, there has been speculation about Kim Jong Un’s health. It started with a report by the online newspaper “Daily NK”, which is mainly run by North Korean refugees and is based in Seoul (South Korea). There it was said that Kim Jong Un recovered after an operation. Shortly afterwards, “CNN”, citing sources from the US secret service, reported that the current leader of North Korea was “in serious danger” after an operation. There is currently no clear information, you have to wait and see whether Kim Jong Un reappears.