Home World Corona-Chaot in prison for the third time! Should you crack down harder? 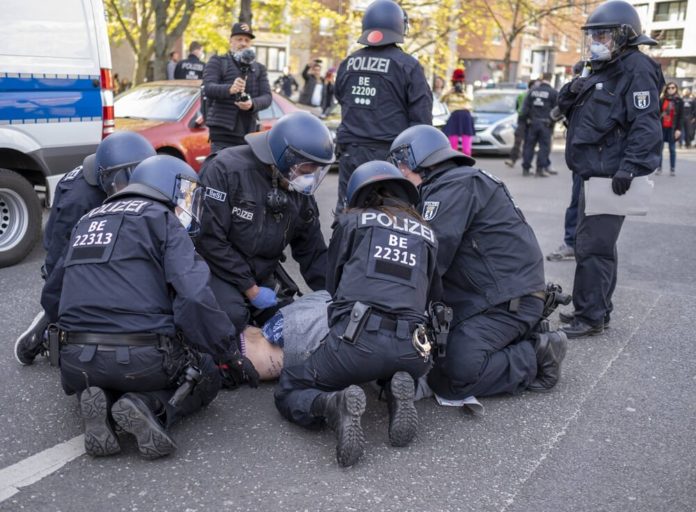 It is his third violation of the Corona requirements in quick succession! Ahmet A. has just been released from prison, now he has to go back in – but only until May 4th! Should you crack down harder?

He doesn’t seem to be able to stop it, what’s going on in this man’s head? He certainly doesn’t collect fame! A man has violated the exit restrictions several times in Landshut and is therefore in prison for the third time.

Ahmed A. (27) was met twice by the police in downtown Landshut within two hours on Thursday afternoon, while deliberately keeping in touch with other people, the police said on Friday. Now he will have to go to prison by May 4th, maybe one should take more severe measures, but A. endangers other people with his behavior.