Home World Is Russia ahead in the fight against Corona? Russia starts treatment with... 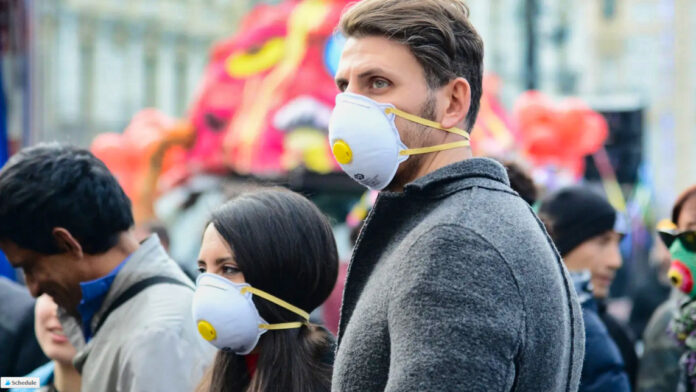 All over the world, scientists and researchers are looking for drugs and vaccines that can help medicine in the fight against the highly contagious corona virus. Now doctors in Russia appear to be cautiously optimistic that they have developed an effective drug against the virus. The self-developed corona drug is now to be used on patients soon.

From Russia, reports are now being announced that the company will soon begin treating patients with the self-developed drug. According to the scientists, the new drug Avifavir is based on a Japanese drug called Avigan, which is not yet approved in Japan for the treatment of Covid-19 patients. According to Russian information, avifavir had been tested in clinical studies on several hundred patients and has proven its effectiveness there. With the drug, the treatment time of the patients could be shortened significantly and the fever of the sick could be reduced.

As the head of the Russian state fund RDIF announced, production of the new drug has already started and delivery of the first 60,000 units is expected this month. The fund co-financed the development of the drug with ChemRar. Kyrill Dmitriew, head of RDIF, promises that it will be "perhaps the most promising anti-Covid 19 drug in the world." As soon as the needs in Russia itself are met, Russia wants to export the product abroad.