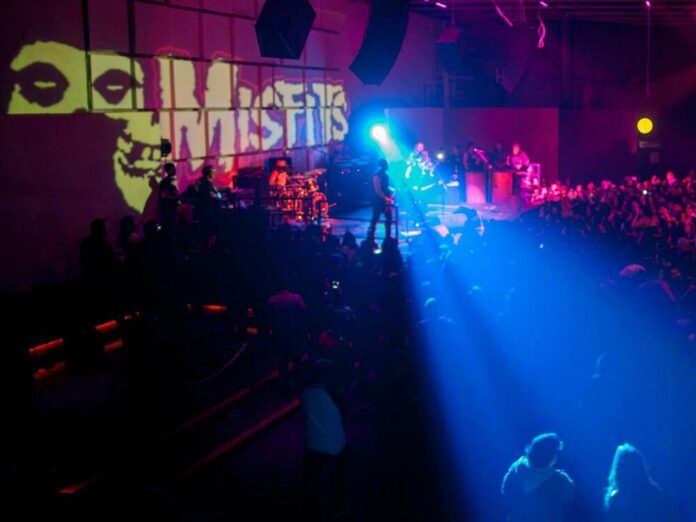 Joey Image, ex-drummer of the cult horror punk band The Misfits ("Green Hell"), is dead. This was confirmed by his former band colleagues on Instagram. He died of cancer on June 1. Image was 63 years old.

Joey Image, real name Joey Poole, was diagnosed with liver cancer in 2016, according to a GoFundMe campaign that raised donations for his treatment. At the time, he went to the University of Miami for treatment. He would also have been one of the possible candidates for a liver transplant. But it doesn't seem to have happened anymore.

On Instagram, his former bandmates said goodbye to their drummer, who played drumsticks for the punkers from 1978 to 1979. "Rest in peace Joey Image. March 05, 1957 – June 01. 2023 “, says the article. The band posted a picture of a concert in New York in 1979 . In addition to Joey Image behind the drum kettles, the Misfits founding member Jerry Only (61) can be seen in the foreground.

Joey Image was heard on the Misfits EPs "Horror Business" and "Night Of The Living Dead".