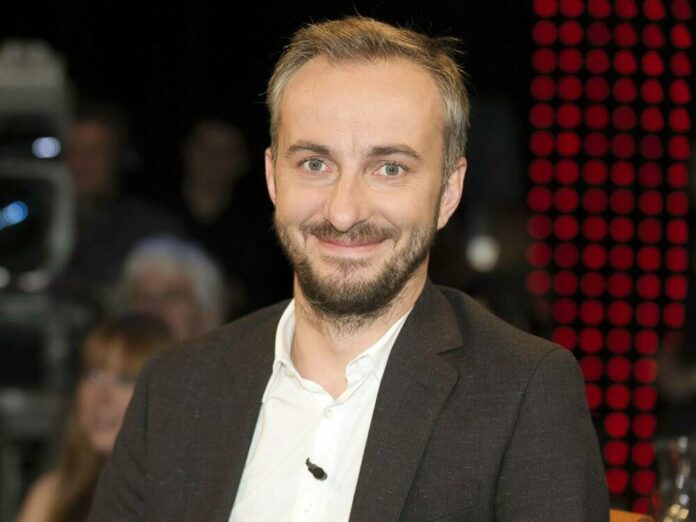 Despite the corona crisis

After the last episode of "Neo Magazin Royale" last December, presenter and satirist Jan Böhmermann (39) returns to TV with a new show this autumn. That reports “DWDL” . According to the report, he is currently working with his team on a new format that will then be broadcast on the main ZDF program. A spokesman for the station confirmed this when asked by the media magazine. Despite the Corona crisis, they are sticking to a timetable that was decided at the end of 2019.

The broadcaster did not want to disclose any further information about the show. Böhmermann, his team and the responsible editorial staff at ZDF are currently working on “planning and preparing their new format editorially. As soon as it becomes more concrete, we will contact you. "

At least one thing should already be quite certain: Böhmermann will probably cause a sensation with his new show, too, as Germany has owed the moderator and his team such excitement in recent years as #Varoufake, #Verafake and the poetic poem against Turkish President Recep Tayyip Erdogan (66), which made headlines worldwide.