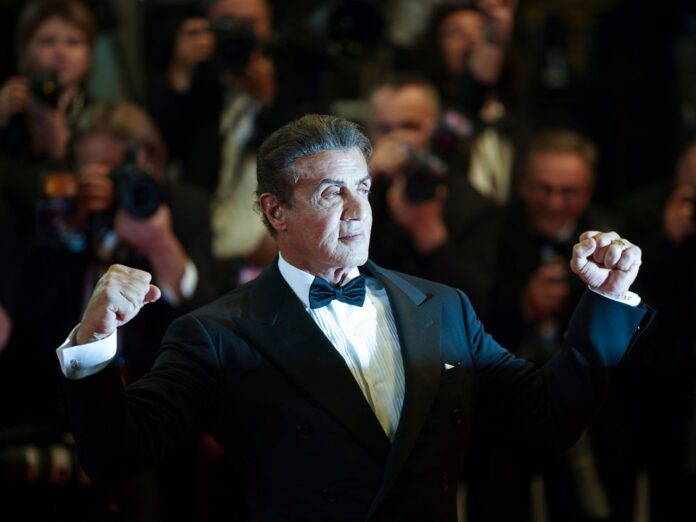 Fans of the "Rocky" series can look forward to a very special treat: The new documentary "40 Years of Rocky: The Birth of a Classic" is intended to offer a very special look behind the scenes – and the narrator is none other than Mr. Rocky Balboa herself: Sylvester Stallone (73). The reports, among others, the US news channel "CNN" .

The documentary is intended to provide an "intimate" and "emotional" insight into the creation of the first part of the popular series, which now comprises eight films. In addition, Stallone himself is supposed to give some anecdotes. For the 73-year-old, the boxing drama from 1976 marked a turning point in his career: With “Rocky”, he made his breakthrough after long, unemployed years in the film business.

And not only was Stallone successful all of a sudden, but also received two Oscar nominations for Best Actor and Best Original Screenplay for his achievements in front of and behind the camera. Overall, the film was nominated for ten Oscars and won three. “40 Years of Rocky: The Birth of a Classic” will be available on iTunes and Amazon from June 9th.