Home World "John Boyega, you are our hero" 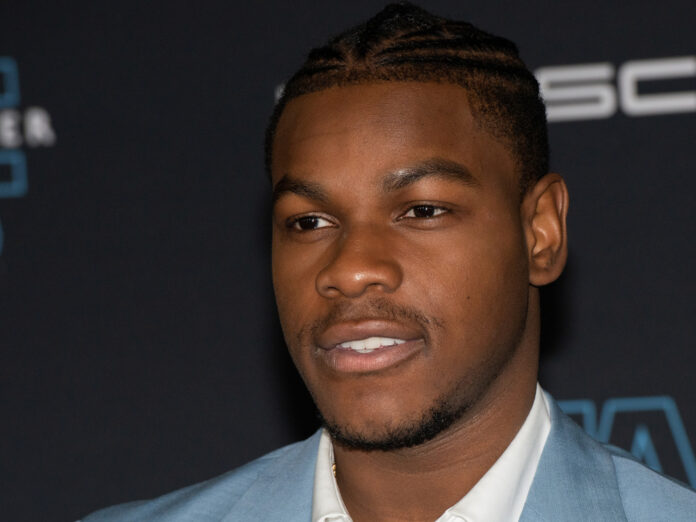 Star Wars actor John Boyega, 28, has joined protests in London’s Hyde Park to demonstrate his support for the Black Lives Matter movement. He made an emotional speech. “Black lives have always counted. We have always been important. We have always meant something, ” said Boyega, as the“ Evening Standard ” shows. “Despite everything, we always made it. And now the time has come. I dont wait.”

Boyega is also said to have told the demonstrators that he spoke to them “from the heart”. The British actor also spoke about how “painful” it is to experience discrimination. He asked the fans to remain peaceful: “They want us to screw it up, they want us to be disorganized,” said Boyega: “But not today!”

Boyega is also said to have said at the demo media reports: “Look, I don’t know if I will have a career after that, but it doesn’t matter.” And he added: “Today it’s about innocent people who are in in the middle of their lives. We don’t know what George Floyd could have done, we don’t know what Sandra Bland could have done. ”But today, Boyega says, it will be ensured that young people never have to ask themselves such a question.

After the actor’s speech, a statement was released on the official Star Wars Twitter account . It says Lucasfilm is behind Boyega and his message: “John Boyega, you are our hero.” The 28-year-old played one of the main characters in the last “Star Wars” trilogy with “Finn”.

Demos like the one Boyega took part in are now taking place worldwide to protest against police violence against blacks. Protests began in the United States after the death of George Floyd, who died in Minneapolis after a white policeman pressed his knee on his neck for several minutes.