Home Entertainment Katy Perry on a song with Taylor Swift 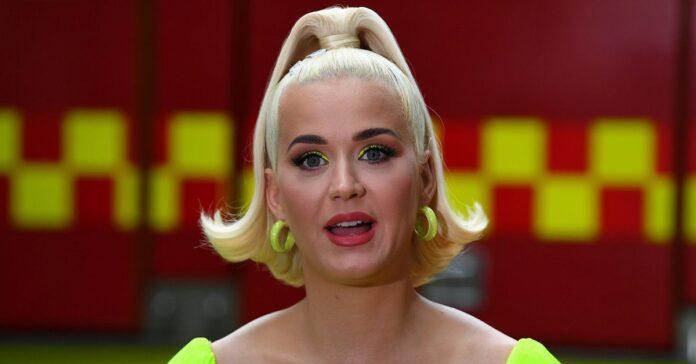 Katy Perry (35) disappointed her fans. These believed to have decrypted a secret reference to a collaboration between the singer and Taylor Swift (30). The pregnant musician denied this wish with the words “Not everything is an Easter egg”. 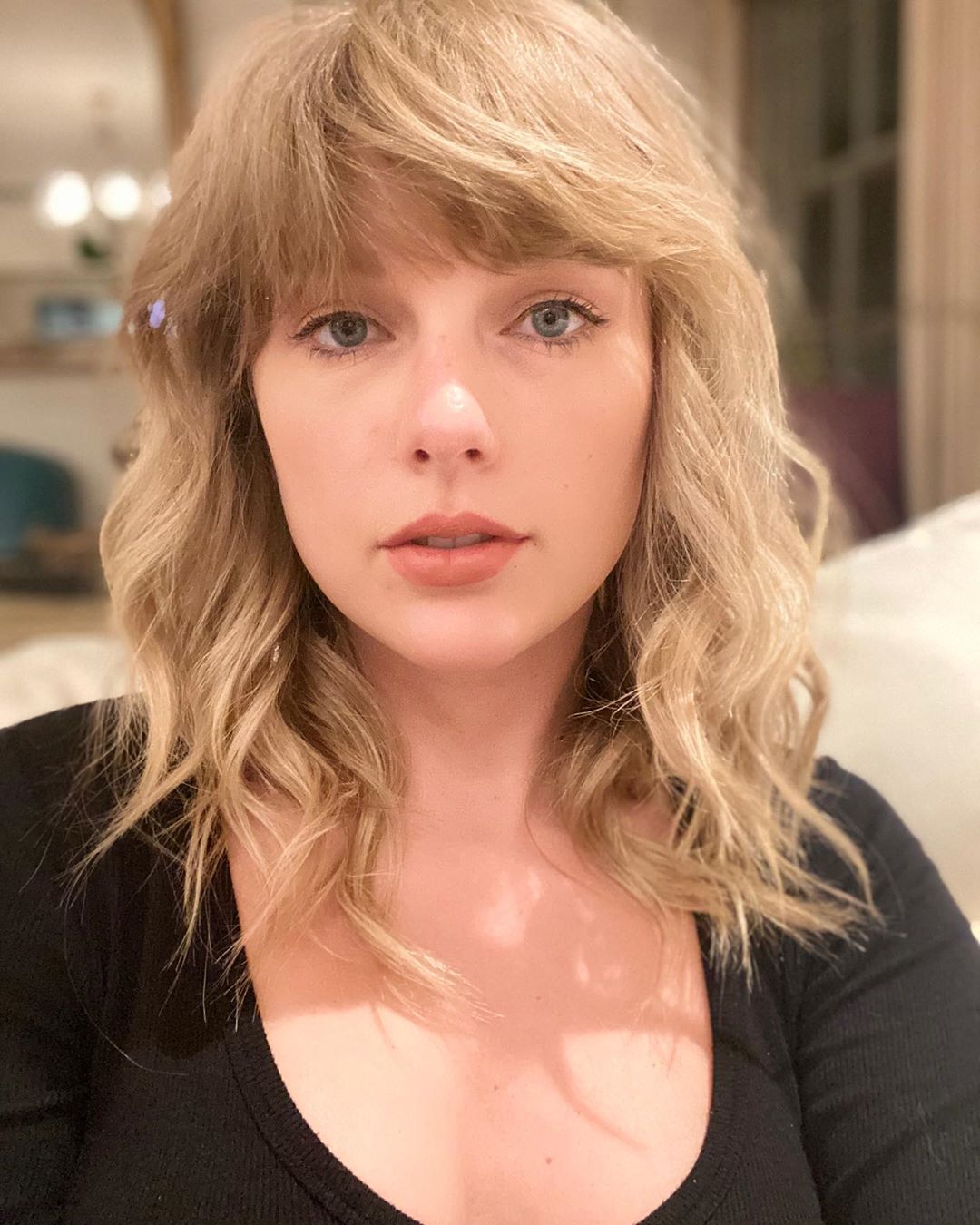 Since the announcement of the new LP, the rumor mill has of course been bubbling violently. The fans are especially wondering whether the upcoming record has duets with other artists. At the same time, Katy Perry’s fans wildly speculated whether there would finally be a song together with Perry’s former arch rival Taylor Swift. In their excitement, they interpreted a so-called “Easter Egg”, a hidden clue, in a tiny random detail. 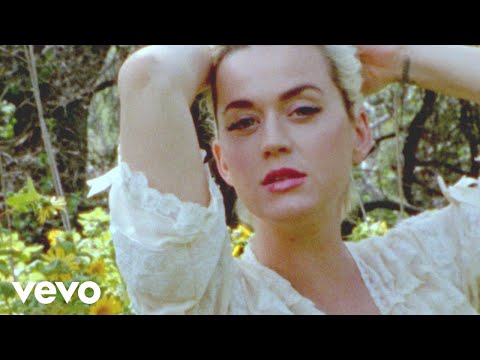 The detail was that Taylor Swift posted a photo on Instagram a few days ago, on which she is wearing a shirt with a floral print. Since daisies are daisies, the fans of the artists immediately understood this coincidence as the hidden announcement of a collaboration.

No duet planned yet

In her interview with “Hits Radio Breakfast”, the pregnant musician denied planning such a collaboration. She said. “Not yet. But the fans are so entertaining. They are always looking for hidden clues that we actually often place in our lyrics, music videos and Instagram content. But not everything is an Easter egg. ”

Basically, the soon-to-be mother thinks that working in the studio with Taylor Swift is possible. Just to give your fans a treat. In the radio interview, she continued: “The fans are definitely looking forward to something like this happening in the future. I am open to it. ”

But before the singer returns to the studio, the first thing that has to be done is to give birth to her first child. In her new music video, the singer at least looks as if it would not be long before the deadline.