Home World Kindergarten opening! Timetable planned until April 30th – when does it start? 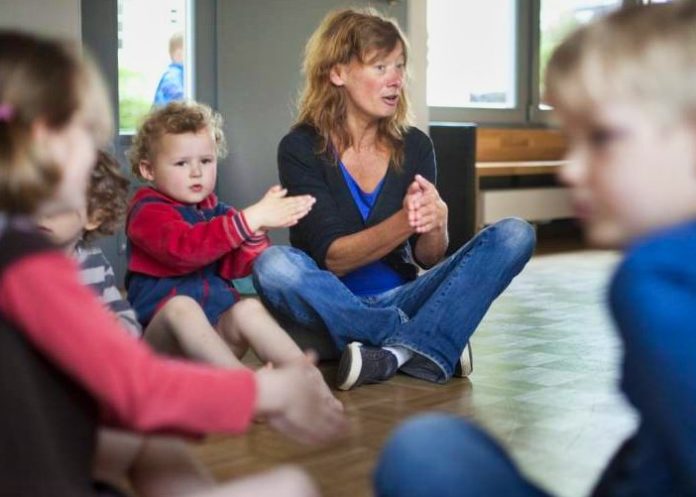 Parents and children are eagerly awaiting the further openings of the schools and especially the daycare centers! But when does it start again? Now there is new information.

Parents and children are eagerly awaiting the opening of daycare centers! The family ministers of the federal states are already working on a roadmap for this. "We are working on this in the federal states these days and will present the prime ministers with a proposal for a resolution by April 30," said Hamburg's family senator Melanie Leonhard.

A gradual opening of daycare centers is not foreseeable nationwide until the beginning of May. But, a timeline is needed, because the parents are getting nervous! "If we don't want the parents to have their children looked after by grandparents and others at some point in despair, then we have to weigh this issue up intensively now." Leonhard could not and did not want to commit himself to a specific date for an opening.