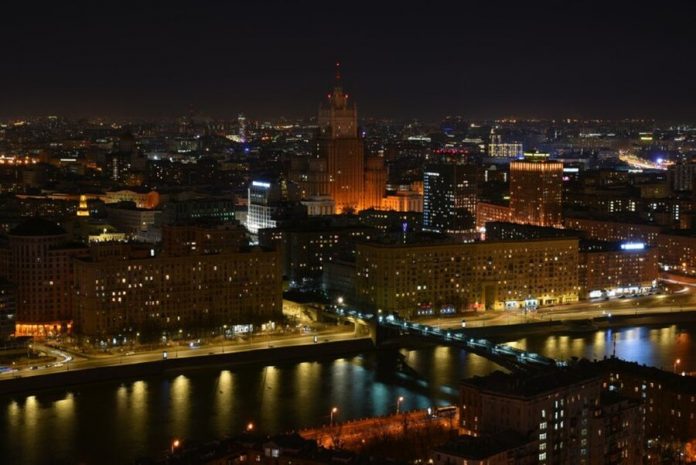 the annual international campaign of the world wildlife Fund (WWF) “Earth Hour”. At the same time for one hour, the backlight is switched off the most recognizable architectural structures from different countries.

Moscow has traditionally been involved in the action. The lighting is switched off around the perimeter of red square – on the walls of the Historical Museum, Gum, St. Basil’s Cathedral. The light goes out in Alexandrovsky garden.

Participation in the campaign also take the 14 parks of the capital, including Gorky Park, Sokolniki, Park Pobedy, “Tsaritsyno”. In addition, joined in Ostankino tower, Moscow’s transport complex and ENEA. All the lights in the city turned off about two thousand buildings.

the Main theme this year is the slogan “Everyone can!”. This means that anyone can take part in and to contribute to the preservation of nature. Because of the situation with the spread of the coronavirus action for the first time in 12 years takes place online.

In Russia “Earth Hour” is held since 2009. In 2019 it was attended by about 30 million people in 700 communities. All participants were 188 countries and more than two billion people.