Home Entertainment Lena Meyer-Landrut 10 years later: The long way out of the ESC... 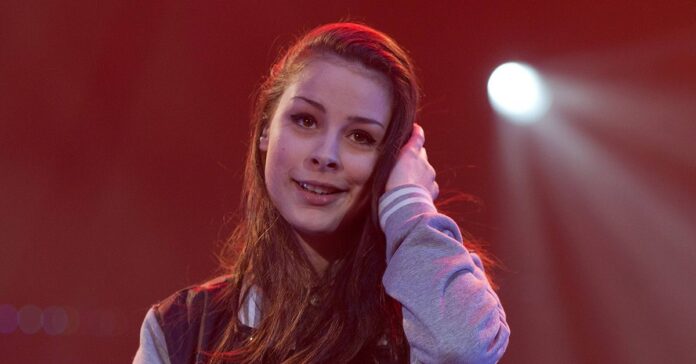 Lena Meyer-Landrut has arrived ten years after her ESC victory – as a singer and as a person. But it’s been a long way to yourself. 2017 was a decisive year.

On May 29, 2010, the whole of Germany is intoxicated with Lena. It is shortly after midnight when the German press agency sends the urgent message: “Lena wins the Eurovision Song Contest”.

At the public viewing in Hanover, the singer’s hometown, such cheers break out as if the German soccer players had just won the World Cup final. Ten years ago, the young Lena Meyer-Landrut enchanted Europe in a little black dress and with a big smile. The Spanish newspaper “El Mundo” calls it “the German Lolita”. In the end she gets a whopping 246 points with her modern pop song “Satellite”. After Nicole’s “A Little Peace” in 1982, it was only the second German victory in the often laughed at, sometimes somewhat embarrassing European singing competition. 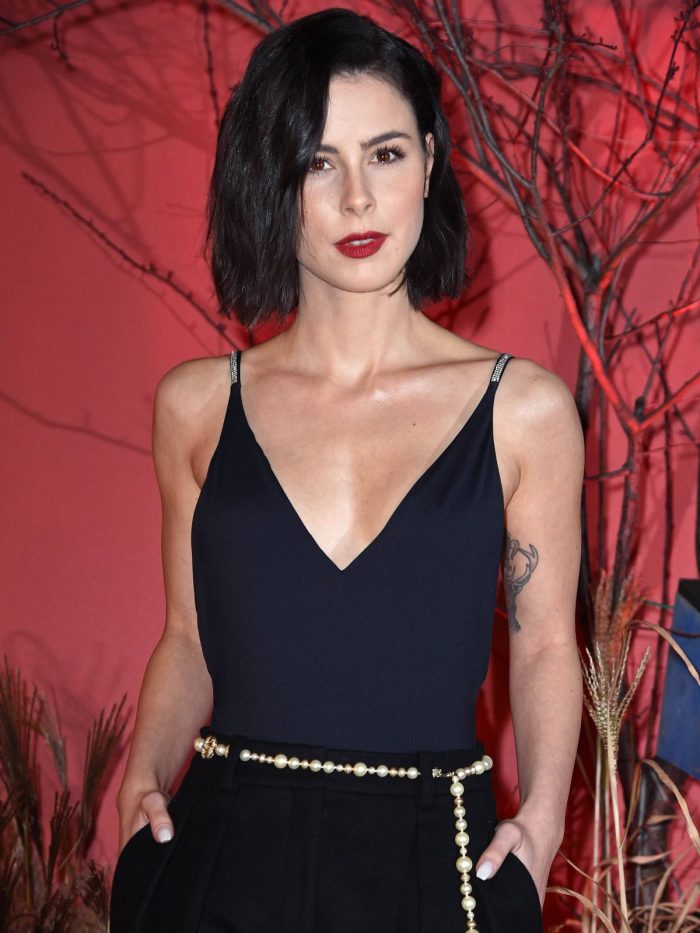 The then 19-year-old Meyer-Landrut had previously prevailed with Stefan Raab’s ESC casting “Our Star for Oslo”, recorded her first record shortly afterwards and passed her high school graduation on the side. Fans and the media are enchanted by Lena’s natural and cheeky nature. After the ESC victory, things go on for her.

“I went through a lot of things that I had no idea about,” says Meyer-Landrut today about her steep climb. “I was also too busy and had no capacity and time at all to record and learn things.” Lena is declared German public property almost overnight. Everyone expects her to be friendly and smile. “I just reacted, reacted, reacted.”

The seemingly always cheerful ESC champion builds up a protective wall, seems increasingly irritated. Arrogant. In an interview with show dino Frank Elstner, which she still lingers on today, she answers snappily. Also in the Arte format “Through the night with …” it presents itself nagging and cheeky. “Pretty bitchy, Lena Meyer-Landrut!” Is the title of the “World”. 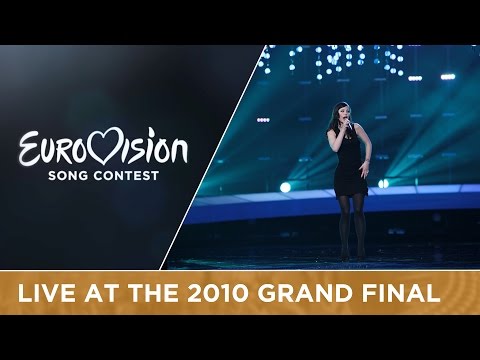 “I didn’t notice that, nor was it my plan. It was just a reaction to things that happened to me and that I couldn’t think about, ”explains the musician with a lot of distance.

It took an in-depth analysis to process the hustle and bustle after the unexpected ESC success. Meyer-Landrut takes this time in 2017. Cancels her tour, cancels her album, throws the already finished songs into the bin. Restart.

Today the singer, who will turn 30 next year, is also an influencer. 3.4 million people watch when she posts perfectly staged pictures on Instagram, but also addresses serious things like bullying online. Anyone who meets her for interviews experiences an always friendly and reflective artist. 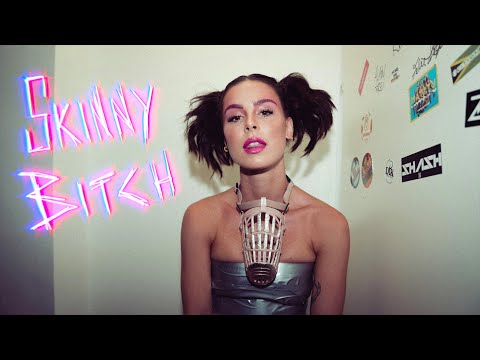 The first two albums, which were created around the ESC hype at the time, are now called their worst. She would do many things differently today. From her current perspective, it should not have been that she started again at the ESC 2011 in Düsseldorf.

She thinks that she is considered arrogant and bitchy by some as “blatant”: “Once stupid things were said and it takes a long time to turn them over again. Because the negative things are usually louder than the positive ones. ”(Thomas Bremser, dpa)