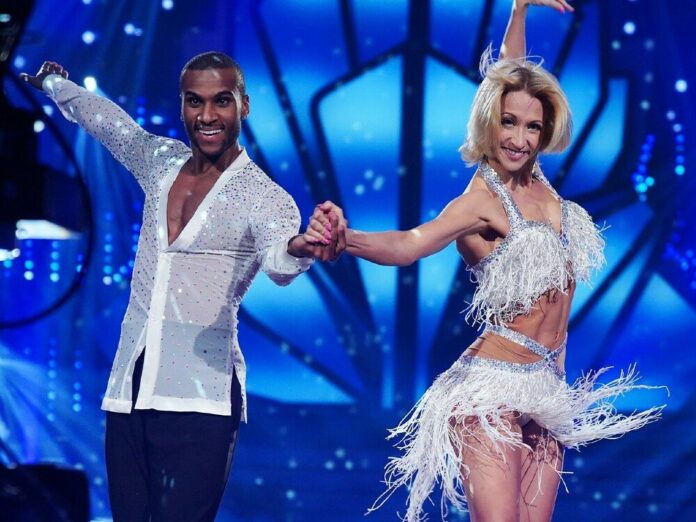 Why season 13 was “special”

“Almost 3 months have passed since we met,” writes professional dancer Kathrin Menzinger (31) about a picture on Instagram . It shows the Austrian-born together with her “Let’s Dance” protégé Tijan Njie (28) at one of her joint appearances. Week after week, the two jury and TV viewers were equally enthusiastic, but that’s over now. The “All that matters” actor and the dancer had to leave the TV show shortly before the finale. An “ultra-comical” and “somewhat wrong” feeling, as Menzinger now writes. For them, the show-out feels “like an unfinished journey”.

Together, Menzinger and Njie “had a big dream”, as the 31-year-old says. And none other than “to win the 13th season ‘Let’s Dance’ together”. In her opinion, the actor definitely had the potential. “I am always very careful when making comparisons, because I have always been lucky to have great partners at my side,” she writes. Nevertheless, Njie was a special candidate. “Nobody has lived as much for dancing as you have,” she says to him.

“Your commitment, your input, your energy, your talent, your joie de vivre, how we worked together on the choreos, so that even the smallest detail makes sense, your personality, your character, your understanding of the task of a dancer, how much heart and love you put into every new dance … it all makes you very special for me, ”said the professional dancer.

Of course, Menzinger had to process the show-out first. But she also writes: “For no final place and no cup in the world I would exchange our trip or even a moment of it.”