Home Entertainment Lions Head: This is his new single "The Way U Talk" 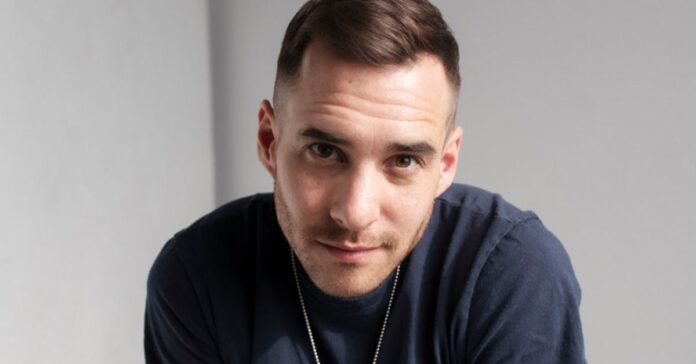 After 18 months without a release, in which the New York pop artist was engaged as a juror for “X-Factor” and as a vocal coach for “The Voice of Germany”, Ignacio Uriarte alias Lions Head finally announces himself with the brand new single “The Way U Talk ” back.

Iggy’s career began as a child at the famous Metropolitan Opera to accompany greats like Luciano Pavarotti. After the broken voice he fell madly in love with pop music and ended up in Germany in search of new adventures and various projects in LA, London, Madrid, Rome and Vienna. 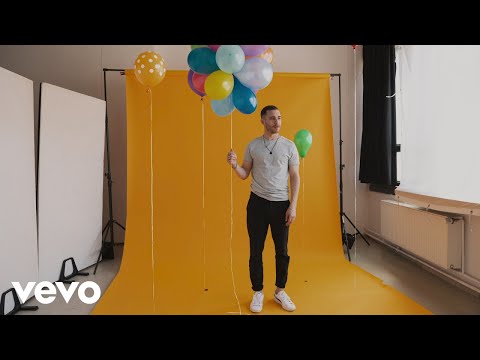 “You can fall in love without words”

His latest coup, the high-spirited “The Way U Talk”, began as a joke between Iggy, Kim W. and Duncan Townshend, quickly developed into a full-blown song and was released on May 1, 2023 as a single with a universal message: To be with others Having a connection doesn’t require a common language.

Iggy, who has lived in Germany for six years and travels a lot in Europe, experiences this again and again: “You can communicate with people in very different ways. Through a common vibe, for example, or through facial expressions and gestures. ”

And further: “You can fall in love without words, you can make new friends or even get into a fight. I am often in places where I do not speak the language and my words are not understood – but it is still possible to feel a deep connection with someone. ”

Absolutely. The same also applies to songs: Even without the cool, lascivious lyrics, “The Way U Talk” with catchy chorus, relaxed bobbing beat and casual vocals turns our heads properly – there are really none for this track date with Lions Head big words needed …