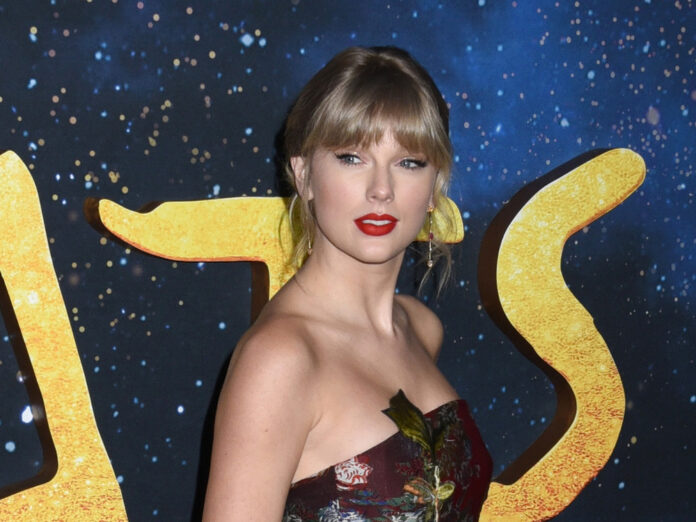 After the death of George Floyd

Pop superstar Taylor Swift (30, "Lover") attacks US President Donald Trump (73) via Twitter. The reason for this is the death of George Floyd and Trump's reaction to it. African American George Floyd died after a brutal police operation in Minneapolis. That is why thousands of people are currently taking to the streets in the United States. Trump then threatened to use gun violence against the demonstrators. Taylor Swift now spoke.

On her official Twitter account, the US singer wrote : "After fueling the fires of white superiority and racism throughout your presidency, do you have the nerve to pretend moral superiority before threatening violence?" Swift added as a closing word : "We will vote you out in November."

With her statement, the singer referred to a tweet from the US President in which he warned: "If the looting starts, the shooting will start." His statement, which Twitter marked as glorifying violence, had caused a sensation. Critics especially heard racist undertones from the time of the civil rights movement.

On Monday, African-American George Floyd was killed in a police operation after a white policeman stuck his knee on his neck for minutes. A video of the incident caused worldwide horror. Meanwhile, the official has been arrested, accused of homicide and negligent homicide. Investigations are underway against three of his colleagues who were present during the incident.