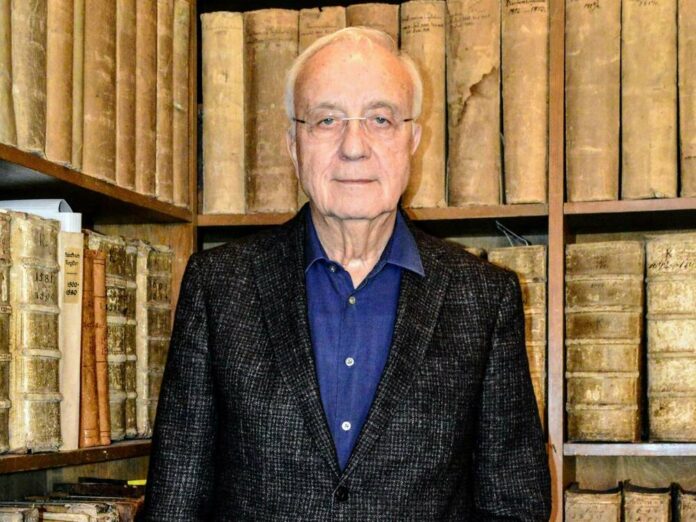 "I am very confident"

The German journalist and longtime director of the Westdeutscher Rundfunk (WDR), Fritz Pleitgen (82), has cancer of the pancreas. This was announced by the German Cancer Aid on Tuesday. Pleitgen had been operated on in Heidelberg ten days ago. The 82-year-old is confident.

"I am very confident because the tumor was discovered at an early stage and was operable," said Pleitgen, who has been President of German Cancer Aid since March 2011, in a statement. "But my own situation also makes it more than clear to me how important it is to recognize cancer at an early stage." At the same time, Pleitgen asks to give him time for his recovery and to refrain from asking him or the German Cancer Aid any further questions – also in the sense his family.

The German Cancer Aid Foundation is a non-profit organization founded in September 1974 by Dr. Mildred Scheel was founded. All kinds of projects related to prevention, early detection, diagnosis, therapy and aftercare for cancer are funded.