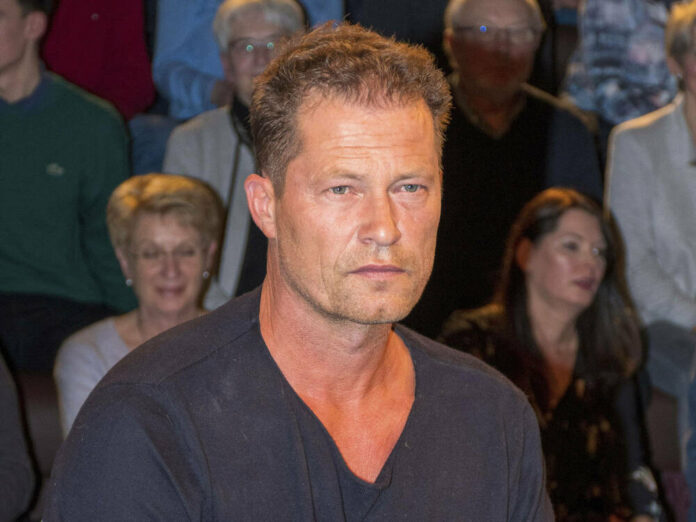 “Til, this is unfair”

Director, producer and actor Til Schweiger (56) is responsible for successful German cinema hits such as “Keinohrhasen” and “Honig im Kopf”. At the same time, he can hardly be described as the darling of the feature pages. According to an interview in the weekly newspaper “Die Zeit”, Schweiger said goodbye to the idea of wanting to please the critics: “If you do that, you have to tie yourself up, I don’t want to.”

He often talks to close friends when he is portrayed negatively in the media. “I am constantly trying to comfort my oldest friends from before. They mean: ‘Til, that’s unfair as you are portrayed,’ ”reports Schweiger, who apparently doesn’t give anything. Then he says: “Guys, that’s just the way it is, and as long as it doesn’t break me, you don’t have to deal with it. Calm down”.

For fun, the director and actor once suggested: “Let’s take a topic that critics like, then we’ll shoot the film in black and white with as few cuts and very long shots as possible and try to avoid any rhythm of narration.” But there is a certain problem, because if you made a film like this and wrote “Directed by Til Schweiger” on it, “He would still not win anything.”

Schweiger also explains why he supported Xavier Naidoo (48) on social media in March. The singer was excluded from the “Deutschland sucht den Superstar” jury after allegations of racism. Schweiger blindly sided with Naidoo. “I didn’t hear his songs,” says the actor. He must make this reproach himself.

Schweiger had been sent Internet links to Naidoo’s videos by his father and he said: “Til, watch what you say here.” The actor “automatically has the feeling that I have to stand behind them” if everyone hits on you . “That sounds strange now, but I like the guy so much that I don’t even want to listen to these songs.”