Home Entertainment Ricky Martin is back 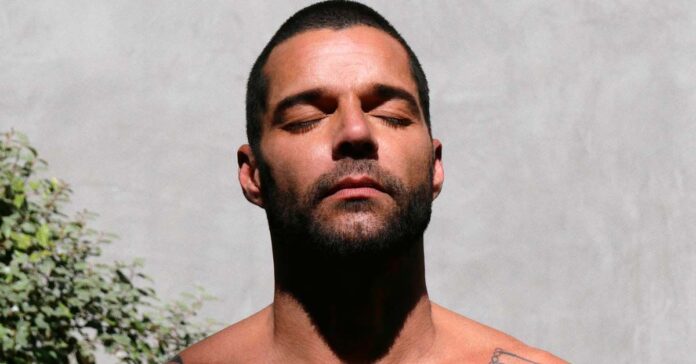 Ricky Martin had originally planned to release a new studio album in 2023. “Movimiento”, the title, was supposed to deal with the recent history of his homeland Puerto Rico, with the hurricane “Maria” in 2017, the political protests in 2019 and the earthquakes of the past two years. 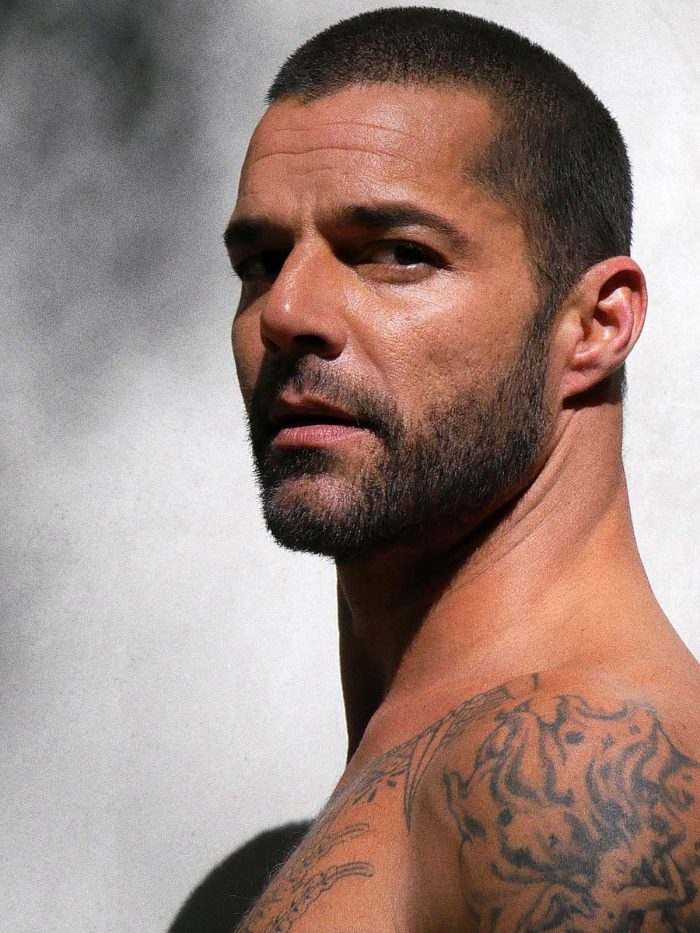 But then the COVID 19 crisis came and put the Grammy award winner – like the rest of the world – through a huge spanner in the works. The quarantine situation hit the 48-year-old, who was used to acting as “unimpressed and calm” in front of friends and his family as possible, experiencing panic attacks and going through a serious crisis.

Ready for “the new normal”

“If you think about it, everyone will agree that nobody wants to go back to normal as it was before,” he explains. “I’m ready for ‘the new normal’. Yes, the lack of clarity as to how it is going to be can be a challenge, but I am sure it will be better than the path we previously took ”. 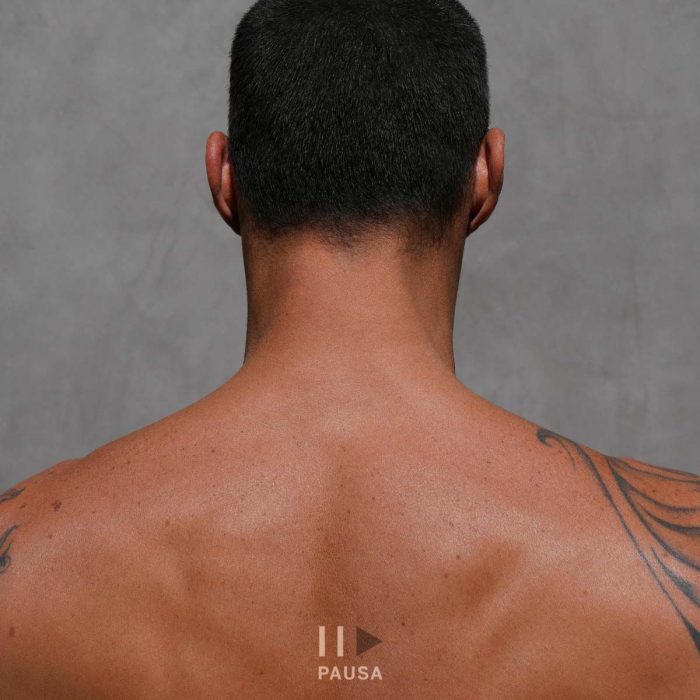 “The world / life / a higher power / God (or whatever you believe in) forced us to get out of the way and lock ourselves in at home because our behavior was in the way of the natural course of things,” continues he continued. “The message was clear: we have to stop and focus on ourselves.”

When his husband showed him some pictures of what was going on all over the world without people, Ricky Martin realized: the world was starting to heal. His anxiety subsided and he was able to go back to work step by step. He called his team, his producer in Miami and his engineer in New York from Los Angeles, where he experienced the lockdown. Although his planned album was almost complete, he felt the pandemic and personal emotional turmoil unleashed new creativity. “I felt that I had to wake up,” Martin describes the condition today. 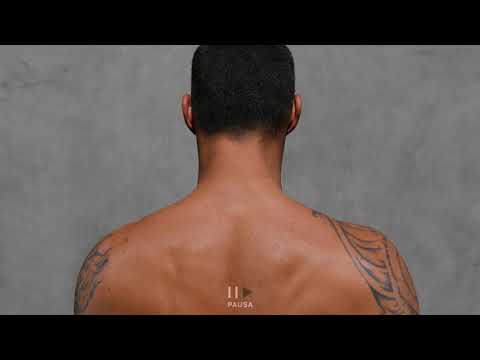 In September, a second EP with the title “Play” is to follow, which – in contrast to the slow songs and ballads on “Pausa” – will mostly contain up-tempo pieces.