Home World Love confusion with Aaron Carter: does he have a new girlfriend? 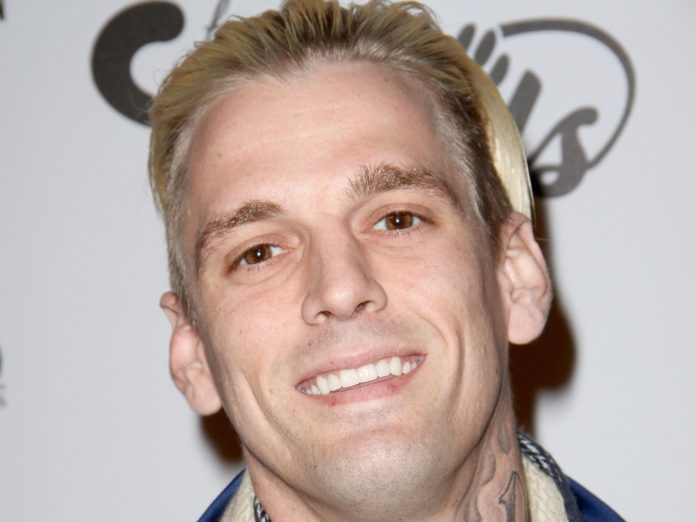 Aaron Carter’s love life (32, “Same Way”) could be described as great chaos. It was only in April that he confirmed that he was going to be a father. His previous on-off girlfriend Melanie Martin, with whom he is said to have experienced numerous ups and downs, is the expectant mother. Now, however, the singer appeared with a completely different woman – with Viktoria Alexeva, who according to her own information works as a luxury broker in the Los Angeles area.

Last weekend, Carter posted a picture in his Instagram Stories , on which he sits on a flower meadow. The blonde has her head in his lap. Carter writes: “My life, my decisions”. The British Daily Mail also published paparazzi shots showing Carter with his supposed new flame when shopping for food. This also fuels the rumor mill.

“I’ll be a good father, that’s for sure,” Carter said after holding a positive pregnancy test in the camera on April 21 in a live video on Instagram. Martin and he would have liked to have children. At that time, he said: “I just focus on the future and on being a father. I want to be a good father. ”Family is the most important thing for him. Does Alexeva have a place in this family?