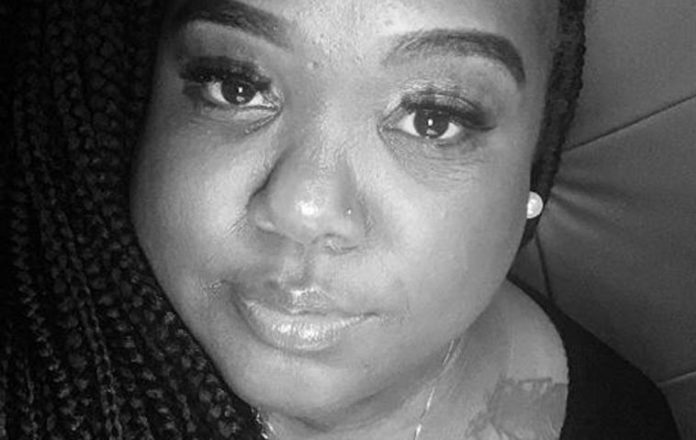 Great grief in the TV world of the United States! It is now known that reality star Ashley Ross has died as a result of a serious car accident. The 34-year-old, who had introduced herself as “Miss Minnie”, became known nationwide in 2016 in the popular US reality series “Litte Women Atlanta”. But now Ashley’s life ended tragically.

In the reality “Litte Women Atlanta”, a TV team had accompanied the 34-year-old in her everyday life, and Ashley took the hearts of the fans by storm. Now the death of the reality star has been announced by her manager Liz Dixson on Ashley’s Instagram profile: “In deep sorrow we confirm on behalf of the family of Ashley Ross – also known as ‘Miss Minnie’ from ‘Little Women Atlanta’ – that she was injured today at the age of 34 in a tragic car accident with driver flight. ”

Ashley fans were shocked to hear the news of her death. And show in their comments that the unexpected death of their idol has taken a toll on them. “Rip Minnie, I’m in total shock. I pray for your family ”or“ Wow. It is shocking. May the Lord protect your family and friends in this difficult time! ”Are comments that can now be found in the post. A funeral service for Ashley is due to take place soon, but it is not yet known exactly when. Because of the current Corona crisis, the funeral service will probably take place in the closest family.