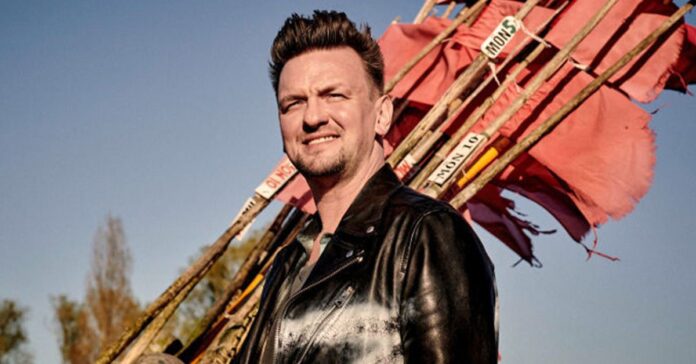 While rock bands have been in charge in recent weeks, Schlager fans are getting their money’s worth today. Thanks to the encore version of his 2019 album “Who Says That ?!”, Ben Zucker has made it back to number one in the Official German Charts.

In third place for his Swiss genre colleagues from the Calimeros, everything revolves around “summer, sun, Honolulu”. 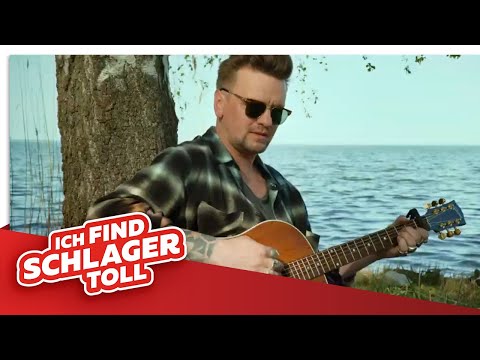 But friends of guitar-heavy music can also look forward to it, since Paradise Lost is the foundation stone of gothic metal. With “Obsidian”, they not only put in the highest new entry of the week, but also get the best placement of their 32-year band history in Germany.

Triptykon With The Metropole Orkest provide similar sounds, presenting their project “Requiem (Live At Roadburn 2019)” in full length for the first time on ten. “All in all” (seven) also collapsing new buildings with a very good top 10 position in the race. 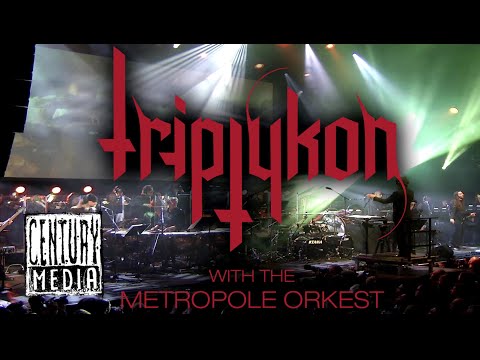 Apache 207 continues to celebrate its “fame” at the top of the Official German Single Charts. The newcomers Pashanim (“Airwaves”) and KC Rebell & Summer Cem (“Can’t give it not”) are in positions two and four.

The only “Eurovision Song Contest” entry in the ranking is “Te Amo Mi Amor” in eleventh place, which Sarah Lombardi performed on Saturday at the “Free ESC” on ProSieben. 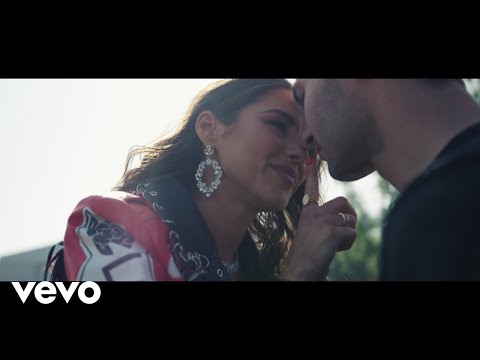 The Official German Charts are determined by GfK Entertainment. They cover 90 percent of all music sales and are the central barometer of success for industry, the media and music fans. The hit lists are based on the sales and usage data of 2,800 retailers in all sales channels.