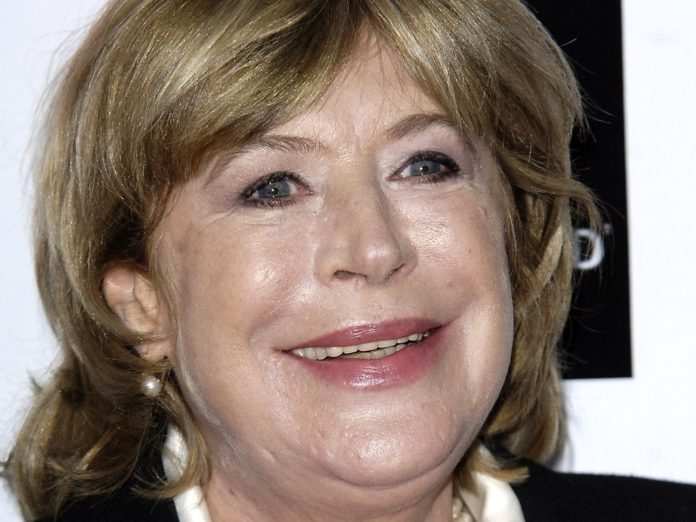 The British singer Marianne Faithfull (73, “Broken English”) has survived an infection with coronavirus and was discharged from the hospital. The 73-year-old had tested positive for the virus 22 days ago and was then admitted for treatment on April 4.

“We are very happy to announce that Marianne has been discharged from the hospital today,” says a message from her team, citing the industry paper “Variety”, among other things . The singer thanks for the many nice messages that “would have meant a lot” to her. The 73-year-old also thanks all hospital employees who “would have saved their lives without a doubt”. The singer would now continue to recover at home.

It is not the first time that Marianne Faithfull has had to deal with health problems. In 2006 she was diagnosed with breast cancer; she is now considered to be completely recovered. A year later, she publicly announced that she had hepatitis C. She has also spoken openly about her drug addiction and anorexia in the 1960s and 1970s.