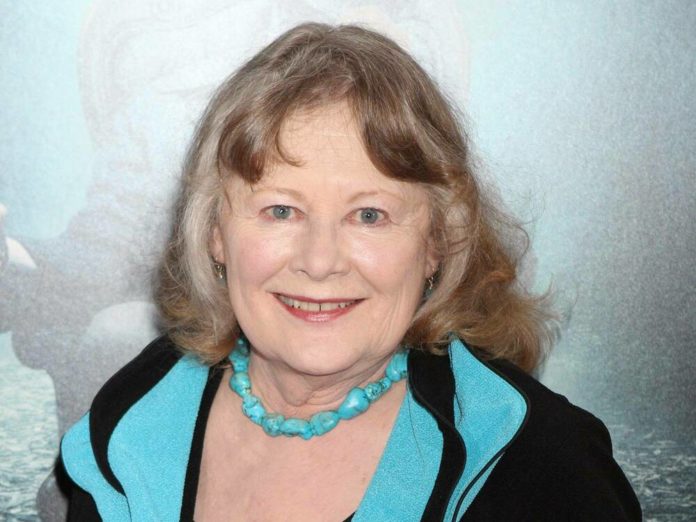 US actress Shirley Knight is dead. The actress died naturally at the age of 83. Then announced her daughter, the actress Kaitlin Hopkins (56) on her Facebook page. Knight died at her daughter’s house in San Marcos, Texas.

“In the early morning of April 22nd you left and your soul left us for a better place. I was by your side and you went peacefully, ”Hopkins writes in a long and emotional post on Facebook describing the past few weeks with her mother.

Shirley Knight started her career as a TV actress in the 1950s. Later she was also successful on the big cinema screen. For her performances in the drama “The Dark at the End of the Stairs” (1960) and “Sweet Bird Youth” (1962), she was nominated for an Oscar for Best Supporting Actress. For her role in the television film “Under Charges – The McMartin Case” (1995) she was awarded a Golden Globe and an Emmy Award.

Knight was also successful on the theater stage. In 1976, the actress won the Tony Award for her role in the play “Kennedy’s Children”.

Dear Mom,Early this morning April 22nd you passed away, and your sweet soul left us for a better place. I was at your…