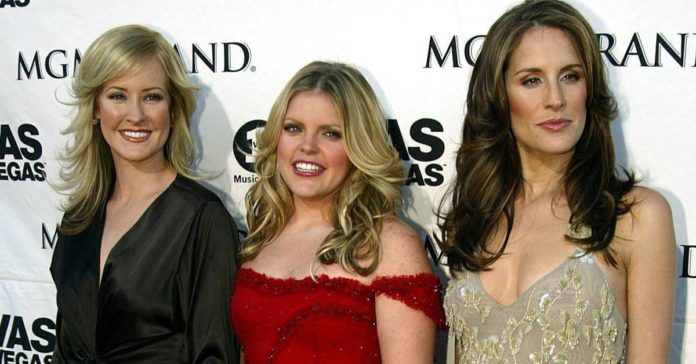 The new Dixie Chicks album was postponed for the first time in 14 years. The American country trio were due to release their highly anticipated eighth ‘Gaslighter’ record on May 1st.

According to information from The Tennessean newspaper, the album has been postponed to a previously unknown release date. The title track of the record, co-produced by the successful songwriter Jack Antonoff, was launched by the Dixie Chicks last month. 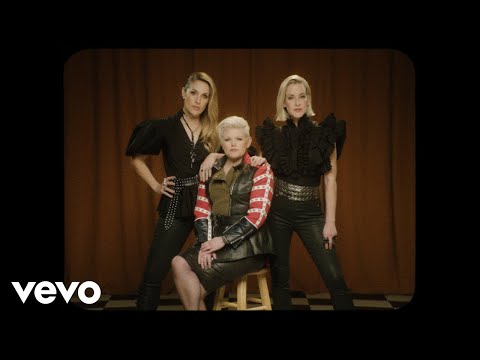 In an interview with Zane Lowe for Apple Music, band member Emily Strayer revealed about the new single: “It was the first song we wrote with Jack Antonoff.”

And further: “At the time we thought we were working with a lot of different people and different producers and then we thought he had to produce it and that had to be the sound for the album because it was just that it was us knocked out and … it was just an incredibly good song to announce the record. ”

The band, complete with Natalie Maines and Martie Maguire, released a video for the song, directed by Seanne Farmer, about the strength of women who have made their way through the decades.

The Dixie Chicks are best known for their hits ‘There’s Your Trouble’ and ‘Wide Open Spaces’ and have won a total of 13 Grammy Awards over the years.