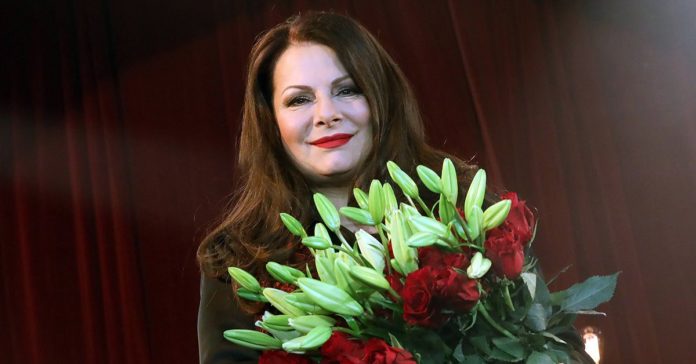 Schlager legend Marianne Rosenberg had Covid-9 in March. After the shock diagnosis, the 65-year-old now spoke about the course that began in late March.

“I had a fever and cold symptoms and was tested positive,” the singer revealed to the ‘Bild’ newspaper. “The result was two weeks of quarantine at home, which I extended by another week. The quarantine test was negative. So I’m fine again and I got over the infection first. ” 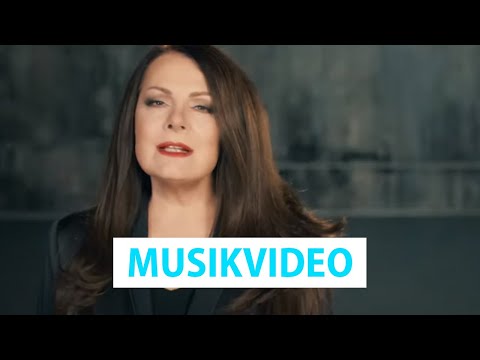 Not being able to leave her apartment for so long and “constantly thinking about the virus” was “really an almost threatening experience” for her. “But there were also good experiences. During the quarantine period, friends provided me with everything I needed at home. (…) Friends, family and neighbors take care of each other. It’s great and it also gives me courage for the time afterwards. ”

Rosenberg, who has been on the stage for 50 years, has now released an anthem on the pandemic with “Together we are strong”, which is not to be found on her current album. The singer, who presented hit after hit in the 70s, said in a press release: “‘Together we are strong’ is not on my current album, but I still want to release it now, also to encourage those who like it somehow suffering from the pandemic and massive restrictions on our fundamental rights. ”

From I to We

“Together we are strong / separately we go under,” says the chorus of the gripping ballad, which was produced by Patrick Benzner & Dave Roth (Madizin Music Lab). As before, the new lyrics, which are about “the freedom to be really free”, about belief in miracles and empathy, were written by the singer. Her words are framed by an electrifying arrangement that is becoming ever denser and yet leaves a lot of space for her unmistakable voice: “Let us take the step from I to We …”