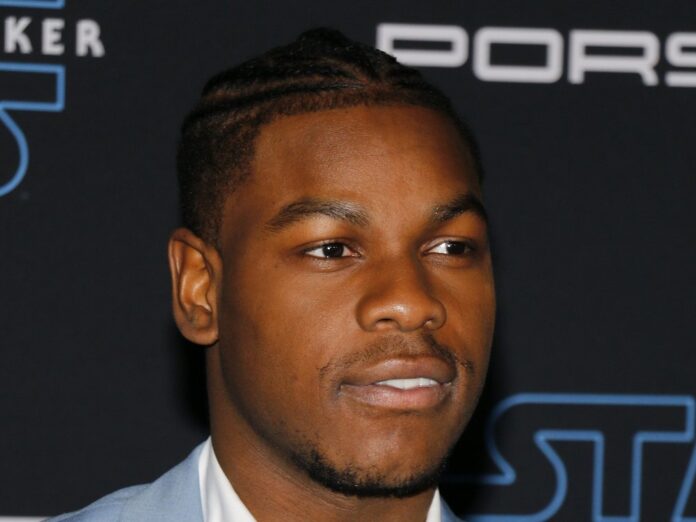 There are more important things than careers

British Star Wars actor John Boyega (28, Finn) recently protested in London's Hyde Park to support the Black Lives Matter movement. According to media reports, he is said to have said in a speech, among other things: "Look, I don't know if I will have a career after this, but it doesn't matter." In the past few hours, some of his colleagues have now come forward to assure the actor that they support his action as well and that his career will not suffer.

"Star Wars" legend Mark Hamill (68, Luke Skywalker) wrote on Twitter about the quote : "I've never been more proud of you, John. With love, Dad ”. Film producer and director JJ Abrams (53, "Star Wars: The Force Awakens") also reported on Twitter. "You know that I'll always beg to work with you while I'm still allowed to work. Deepest respect and love, my friend, ” said Abrams .

Actor and director Jordan Peele (41, "Get Out") also assured on Twitter : "We are behind you, John." The official "Star Wars" Twitter account also showed himself as a supporter of the 28-year-old . "John Boyega, you are our hero," says a statement by the production company Lucasfilm.